An overextended bull market in stocks is distorting investors’ expectations 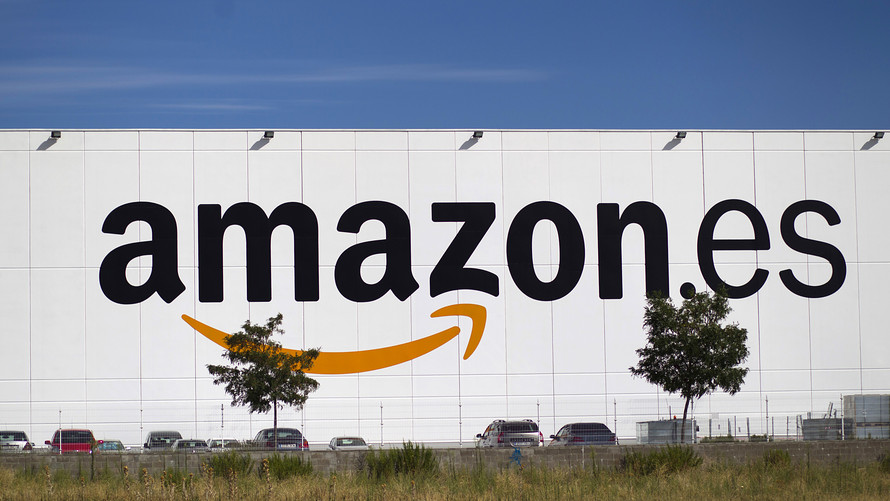 (This is the first story in a two-part series on active versus passive fund management using American Funds as an example. <CROSSREF GUID="{56D055AA-963C-11E6-8F1D-BF313838A245}" DOCTYPEID="" FILE-NAME="" ENCODING-DATE="">Part two</CROSSREF> focuses more on income as an investment objective.)

Even a big fund — in fact, the biggest — can outmaneuver a simple benchmark index like the S&P 500. American Funds’ Growth Fund of America /zigman2/quotes/208876675/realtime AGTHX +3.29% which has a staggering $147 billion in assets, has surpassed the S&P 500 for periods ranging from five to 25 years.

Jacob Gerber, who works with the 12 portfolio managers of the Growth Fund of America, said the fund has increased its positions in beleaguered energy companies. “These companies were beat up,” he said in an interview. “It provided an opportunity for this type of fund to be invested in more volatile energy stocks, provided we find the risk-reward attractive.”

The fund, started in 1973 by Los Angeles-based Capital Group, also can overweight individual stocks, something an index can’t do. Growth Fund of America’s two largest holdings are Amazon.com and Broadcom Ltd., which have risen a cumulative 235% and 420% in the past five years, respectively. The S&P 500, in contrast, has risen a cumulative 94%.

/zigman2/quotes/208876675/realtime AGTHX +3.29% First, some background on the passive- versus active-management argument.

So much of the trend in favor of index funds and passive management reflects the astounding performance of U.S. stocks during the seven-year bull market. Stocks aren’t always in a bull market, of course, and depending on timing, an investor can be stuck in long periods when the broader market doesn’t appreciate at all: 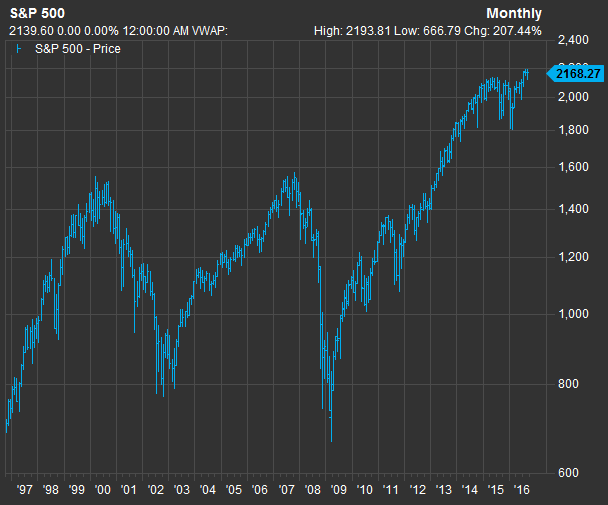 The S&P 500 /zigman2/quotes/210599714/realtime SPX +3.06%  began a long descent in March 2000, and actually didn’t exceed its previous high until January 2013. Yes, that is an extreme example, incorporating the bursting of the dot-com bubble in early- to mid-2000 and the financial crisis that began in late 2008. But according to research conducted by Timothy McIntosh, the author of “ The Snowball Effect: Using Dividend & Interest Reinvestment to Help You Retire on Time ,” there have been four very long bear markets for the Dow Jones Industrial Average since 1906:

That’s sobering, and considering how long your “investing career” is likely to be, if you are building a nest egg for retirement, maybe you should think about what approach will work for several decades , rather than what has worked well over the previous one. This isn’t easy with the financial media obsessed with quarterly earnings performance and comparisons that mainly reflect what has happened in the current bull market.