Minority, lower-income and older Americans, in particular, said they don’t have enough information about how to get vaccinated against the coronavirus 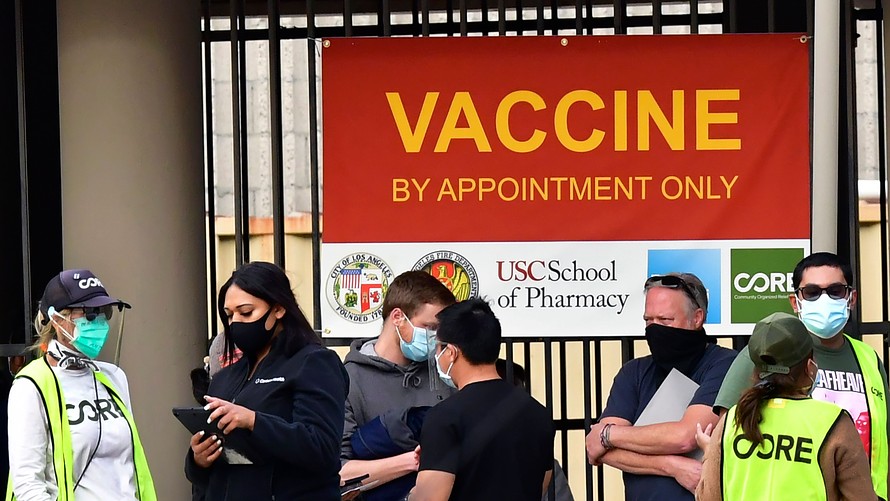 Getty Images
Most Americans want more information about when and where to get vaccinated.

Americans waiting to get vaccinated against COVID-19 would like a dose of information in the meantime.

The Kaiser Family Foundation’s latest COVID-19 Vaccine Monitor poll released on Friday finds that most of the U.S. adults who remain unvaccinated against the coronavirus that has killed more than 400,000 Americans still do not have enough information about how to go about getting the shots in their arms when they become available. 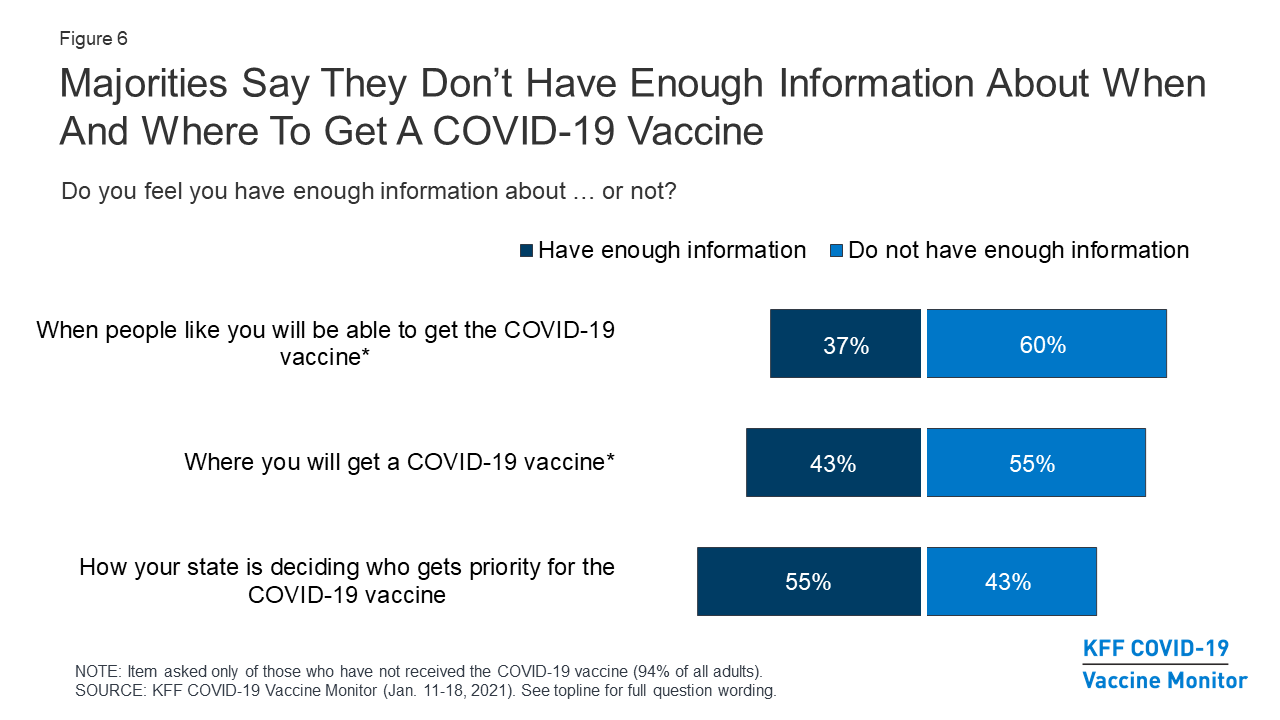 And some groups reported being more in the dark than others. Six in 10 Black (62%) and Hispanic (63%) adults said that they don’t have enough information about where to get a COVID-19 vaccine, compared with about half of white adults (51%) expressing the same frustration.

Most Americans over age 65, who are more vulnerable to worse COVID-19 illness and at higher risk of hospitalization or death from the virus , are among the groups that states are putting toward the front of the line to get vaccinated. Yet a majority of them still said they don’t have enough information about when or where to get the vaccine.

Indeed, the disorganized vaccine rollout across the country has spread confusion and seen far fewer Americans vaccinated over the past month or so than the government had initially trumpeted. Many states and local counties have found themselves coming up with vaccine distribution plans on the fly, as there has been no centralized, national guideline on how to distribute and administer the vaccines. As a result, volunteers like Florida newspaper reporter CD Davidson-Hiers have been going above and beyond to get local seniors registered for their vaccine appointments.

She’s fielded around 200 calls, emails and texts from seniors and their families struggling to register to get the vaccine, either because local health department phone lines were overwhelmed, or because these folks didn’t have the internet access or know-how to make appointments online.

Read: ‘When older people are upset, you fix it’ — this Florida journalist has helped hundreds book COVID-19 vaccinations

What’s more, about half of those surveyed believe that vaccine distribution will improve under the Biden administration, with about one in three thinking things will stay the same. And here, again, most Democrats (83%) expect distribution efforts to improve under President Biden, while more than half of Republicans (57%) think it will remain about the same.

President Biden has made addressing the COVID-19 crisis his top priority since taking office on Wednesday, laying out a 198-page plan for addressing the COVID-19 crisis and signing a series of executive orders, which include a national vaccination campaign with an ambitious goal to administer 100 million vaccine doses in his first 100 days in office.

In the meantime, this piece from MarketWatch retirement writer Alessandra Malito lays out fast information about COVID-19 vaccines for seniors, including where, when and how to get them.

You can also follow MarketWatch’s daily coronavirus updates for the latest information about vaccines and public health guidelines.