7 things you need to know about Generation Z 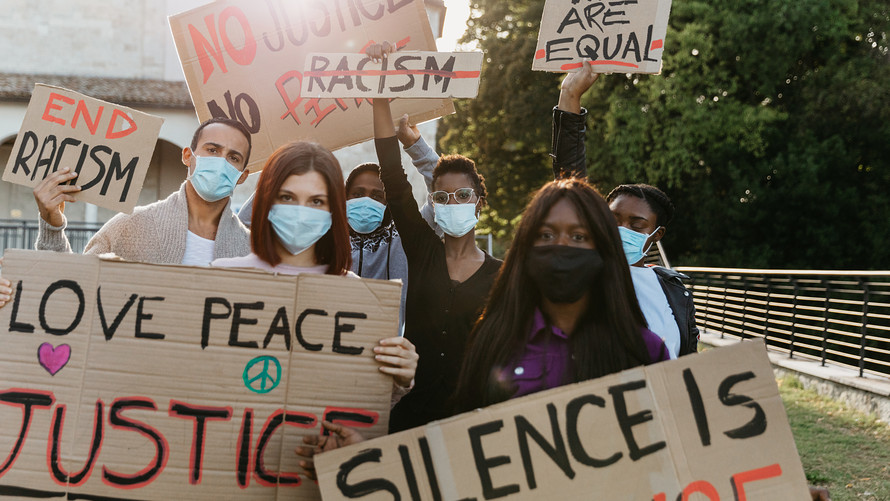 This generation, now up to age 24 years old, is the most diverse in modern U.S. history. They are vocal, dramatically more connected than any previous generation, and have had a smartphone earlier than any previous generation. They are bringing a new set of priorities, expectations, and norms as consumers, employees, and trendsetters—all of which will shape our shared future. Already industries from banking to auto, retail, and entertainment where being significantly impacted by Gen Z and that was pre-pandemic.

This rapidly emerging generation doesn’t remember a time before the internet. In fact, they tell us that the 1990s is vintage. Many don’t recall a time before smartphones, and our research shows they often trust social media influencers more than traditional experts or news outlets. At the same time, Gen Z does not remember 9/11, the generation-defining moment for millennials—which for Gen Z has always been history.

Prior to the pandemic, Gen Z was saving for retirement much earlier than expected, accumulating emergency savings accounts on their favorite money-sharing app.

In fact, we uncovered back in March 2020 that COVID-19 will be the generation-defining moment for Gen Z. It could even split the generation in two, with the older members of Gen Z ages 18 to 24 experiencing a different impact—largely economic—than those who are still in middle school or high school.

At The Center for Generational Kinetics, we’ve led our annual State of Gen Z® U.S. research study for five years. We’ve also led more than 65 generational studies around the world—from consumers and employees to investing approaches—to separate myth from truth about generations through data. In our latest study, we’ve uncovered several must-know trends that Gen Z is driving, which will affect us in 2021 and for decades to come. Understanding this generation at this key time in their emergence is critical for investors, employers, marketers, educators, neighbors, and families.

Below are seven of the Gen Z trends we’re watching closely as they emerge further into adulthood. These trends are going to have a big impact as Gen Z grows more influential every day—from their spending power, ability to vote, and percentage of the workforce to shaping news narratives on social media.

Trend 1: Gen Z was hit harder than any other generation in the workforce during COVID-19

In our Solving the Remote Work Challenge Across Generations study, we discovered that during the summer of 2020 almost half (45%) of Generation Z have seen their work hours decreased, over one-third (37%) are not able to work or get paid, and over one-fourth (26%) have filed for unemployment in the past 30 days. What’s more, 25% of Gen Z feel that they will be worse off when the pandemic is over.

Compared with millennials, Generation X, and baby boomers, Gen Z was the most likely generation to lose their job, have a reduction in hours and pay, and to be reassigned to a job they were not hired to do. In sum, they were the most economically affected generation in the workforce on a percentage basis. Often people thought it was the older generations who suffered the most, but Gen Z was the unfortunate leader in many key areas. This was due to a variety of factors from the industries in which they worked—such as hospitality and retail—to the unfortunate ‘last hired, first fired’ mantra of old. Gen Z will carry this challenging workforce scar with them as they tell us they are looking now for stability, benefits, and flexibility of work hours and style in addition to compensation.

Trend 2: Education has been upended for Gen Z and so have their education plans

In our new State of Gen Z 2020 study, we found 40% of Gen Z is actively reconsidering their college plan. In fact, of older Gen Z, we found that 40% were reconsidering their entire career path. This is a large percentage of the generation to be completely reconsidering not only their educational pathway but the entire career they intend to pursue as they venture further into adulthood. There will clearly be colleges and careers that emerge as the winners, and they will benefit from this generation’s talent for years and even decades ahead, while others will struggle to attract the next generation of talent.

Trend 3: A majority of Gen Z believes in Universal Basic Income—a big change even from millennials

One of the most telling statistics in our State of Gen Z study was that Gen Z was the generation where a majority of its members (58%) believe in Universal Basic Income (UBI), meaning providing all Americans with a livable amount of money. This is a big shift from previous generations where we found a minority of each generation believes in UBI. This belief in a universal basic income has affected everything from how Gen Z views the role and responsibility of government to the idea that everyone deserves a basic income to be able to sustain themselves. The implications of this on both government responsibilities and politics in general could be very long-lasting.