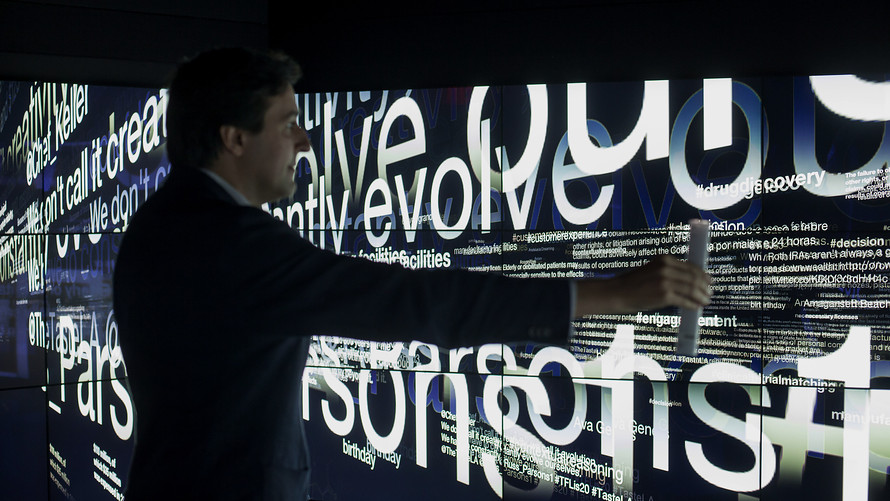 Bloomberg News
AI is teaming up with investment managers.

In 2011, the computer system Watson easily defeated its human competitors in three rounds of the quiz show Jeopardy. A new exchange-traded fund argues it’ll do something similar on Wall Street.

The AI Powered Equity ETF /zigman2/quotes/204224847/composite AIEQ +0.49% , which launched on Wednesday, uses the big-data processing abilities of IBM’s /zigman2/quotes/203856914/composite IBM +0.13% Watson to develop a portfolio of stocks that its sponsors argue will be able to offer results that aren’t only better than what human stock pickers would be able to deliver, but also the overall market.

In other words, your new portfolio manager is a computer program.

The technology driving the fund “has the ability to mimic an army of equity research analysts working around the clock, 365 days a year, while removing human error and bias from the process,” said Chida Khatua, chief executive officer and co-founder of EquBot LLC.

EquBot said to develop its portfolio, the fund’s software would “constantly” analyze information for roughly 6,000 U.S.-listed stocks, scanning through regulatory filings, news articles, social media posts, and traditional financial metrics—such as factors pertaining to correlations and valuations—to find investments it perceives as undervalued. A human manager will then confirm the choices, “to make sure that what’s being spit out makes sense,” Khatua said in an interview.

Turnover is expected to be high, with Khatua estimating the fund could have a daily turnover of 2-3%. The portfolio is expected to consist of somewhere between 30 and 70 stocks at any given time, according to a press release. The fund charges an expense ratio of 0.75%, which is slightly lower than the average expense ratio for actively managed ETFs, as this one is. According to 2016 data from Morningstar, the average actively managed U.S. stock ETF charged an expense ratio of 0.864%.

The fund’s strategy has been backtested, EquBot said, although it declined to provide historical performance data, citing compliance issues.

The AI Powered fund bills itself as the first ETF “powered by artificial intelligence,” although some hedge funds have incorporated these technologies into their processes, and another ETF, the Buzz US Sentiment Leaders ETF , is built around sentiment derived from social media.

Read more: BlackRock’s ‘robot’ stock pickers are more of a tweak than a game-changer

The fund has been launched at a time when Wall Street institutions are increasing investing in AI and machine-learning technologies, and amid skepticism over the value these technologies can add.

One issue is that the more these new data sources are mined for signs of pricing inefficiencies, the more their insights will be priced into shares, and the less inefficient the prices will become.

“The rising popularity of quant techniques among investors could further reduce the alpha from traditional factors,” Morgan Stanley wrote earlier this year. “Alpha” refers to outperformance over an index, while “quant”—short for quantitative analysis—is a broad category of fund that uses advanced-computing capabilities in their construction.

See: AI has become so popular in picking stocks that it’s become ineffective

EquBot’s Khatua disputed that analysis, saying that, “not all AI is created the same. The way you process and create the data matters. The factors that quant funds go after are rigid; AI provides a more informed and flexible way of investing.”