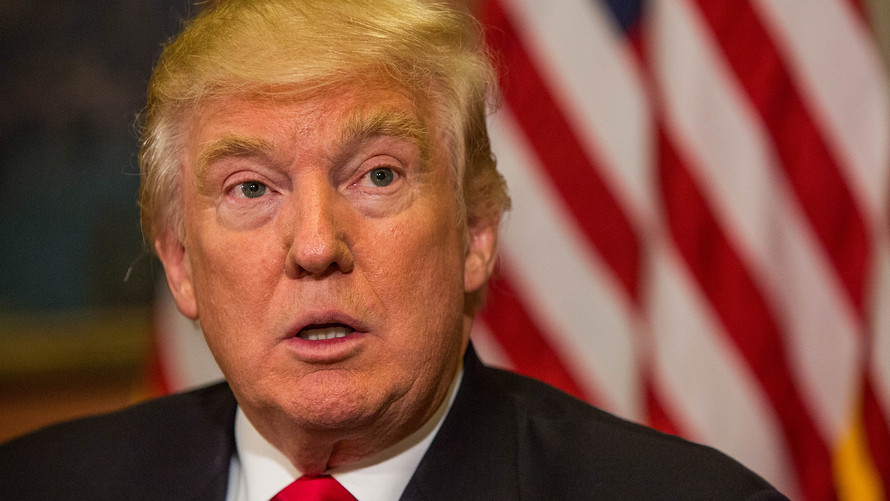 ETFs have seen increased adoption in recent years, hitting a record level of assets in the third quarter, but their usage has been widely expected to accelerate next year, when the Labor Department’s new “fiduciary rule” is scheduled to take effect. The question is whether that momentum will be halted by Trump, whose campaign strategists have said he would repeal the rule.

While experts say a repeal is unlikely, the current consensus is that if the law were overturned, the trend toward ETFs wouldn’t be reversed, although it may be slowed as advisers continue to have the freedom to recommend more expensive investing options.

Morningstar has forecast organic growth of 10% to 14% for ETFs over the next five years, an expectation it maintained postelection, though it now sees growth “at the lower end of that range now as the industry was expected to get a lift from full implementation of the DOL rule,” Greggory Warren, a senior equity analyst for Morningstar wrote in a note. “We expect organic growth to remain in the double digits longer term.”

The standards set by the Labor Department require that the financial advisers and brokers who handle individual retirement and 401(k) accounts must act in the best interest of their clients. Broadly, many expect that the primary attributes of ETFs — including their typically lower costs and greater tax efficiency — will lead to the asset class being favored, especially over mutual funds that track similar benchmarks but are more opaque in their holdings, and which come with higher taxes and higher fees and commissions. While there are active ETFs, they represent a fraction of the size of the passive-fund market.

By one estimate, exchange-traded products, which includes both funds and exchange-traded notes, could garner $10 trillion in assets by 2020 as a result of the fiduciary rule. Such growth would mean the industry roughly triples over the next few years.

The fiduciary rule dovetails with a long-established trend towards passive investing and cheaper investment vehicles. Investors are increasingly using index funds, which are pegged to a specific benchmark like the S&P 500 /zigman2/quotes/210599714/realtime SPX -0.39% , and eschewing active funds, where the components are selected by an individual or team of managers. Not only do active funds carry higher fees than their passive equivalents, but the vast majority underperform over the long term, research has showed.

According to data from Morningstar, passive funds saw inflows of $418.6 billion last year, while active funds saw outflows of $223.1 billion. That trend has continued thus far in 2016.

“Investors increasingly want to pay less for the performance they get on their average fund,” said Todd Rosenbluth, director of ETF and mutual fund research at CFRA. “The trend towards passive is undeniable and it will increasingly take market share regardless of whether the standards get implemented or not.”