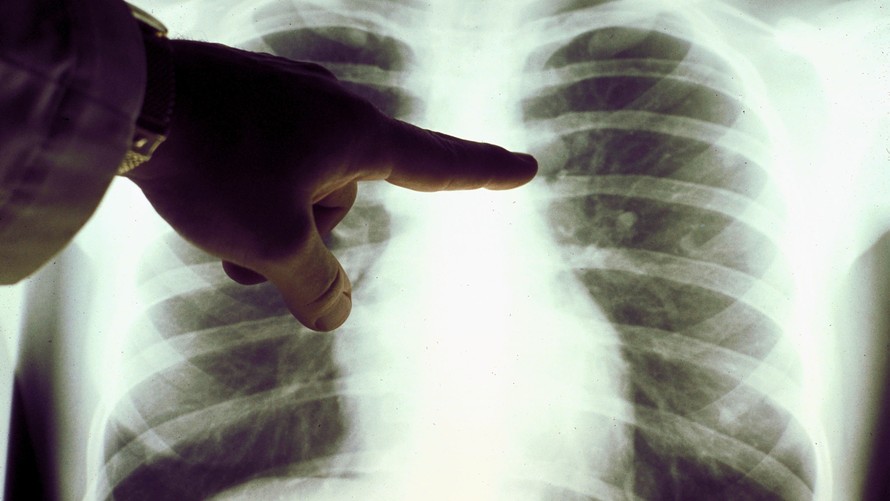 Nearly 9 million more people this year than last year are breathing unhealthy air despite decades of declines in the overall amount of air pollution.

Why the increase? Blame the effects of accelerating man-made climate change.

The latest data on the nation’s air comes from the American Lung Association, which has released its 21st annual State of the Air report . Climate change is undercutting decades of regulatory progress that has reduced pollution from factories, cars, power plants and other major air pollution sources, the public-health organization says, because more frequent and intense heat waves and wildfires are leading to more days with dangerously high levels of ozone and particulate matter.

“Emissions of hydrocarbons and nitrogen oxide cook in the presence of sunlight to create ozone or smog,” with hotter average temperatures aggravating naturally occurring warming, said Paul Billings, the senior vice president for public policy at the American Lung Association.

It’s particularly challenging news for asthma patients and others whose respiratory systems are vulnerable, especially as the globe battles the spread of the COVID-19 pandemic.

The American Lung Association estimates that about 137 million people lived in places with unhealthy levels of ozone between 2016 and 2018; that’s approaching half of the U.S. population. Breathing polluted air is associated with shorter average life expectancies, and is a risk factor for heart and respiratory disease.

This year marks the 50th anniversary of the Clean Air Act, which charged the U.S. Environmental Protection Agency with regulating all sources of air emissions. EPA data shows that Americans emit about 70% less air pollution today than they did in 1970, when the Clean Air Act was passed. That same year, the Clean Water Act and the Endangered Species Act were enacted under the watch of the Nixon administration and Congress. Wednesday, April, 22 also marks the 50th Earth Day, which brought 20 million Americans — about 10% of the U.S. population at the time — into action on behalf the environment.

These days, the regulatory picture is changing. In the months after President Trump took office, the EPA prosecuted fewer alleged violations of air and water pollution regulations, which proponents of the rollback say are too costly for businesses and consumers and are not uniformly enforced. The EPA said its own methods for determining air quality, which are based on the Clean Air Act, show continued improvements in measures of U.S. air quality in recent years.

And: Trump’s mileage-standard rollback will cost consumers and the climate, say analysts

Cities in the western U.S. — and in California in particular — disproportionately struggle with air pollution. The five places with the most polluted air in America are all in California, where a topography of mountains and ocean, as well as weather patterns, create inversions that hold the pollution in place and contribute to air quality.

In contrast, the cities with the cleanest air, defined as no high ozone or high particle pollution days over the three-year period of the sudy, were Bangor, Maine; Honolulu, Hawaii; Wilmington, North Carolina; and Burlington, Vermont. Plug in specific states and cities to see which rank high and low for air quality.

The American Lung Association said households can take action to help their own air quality and that of the nation. The must-do list ranges from direct action with Congress to checking in with local air pollution control agencies to driving less and curbing electricity use.