Rudd steps down amid furor over targeting illegal immigrants 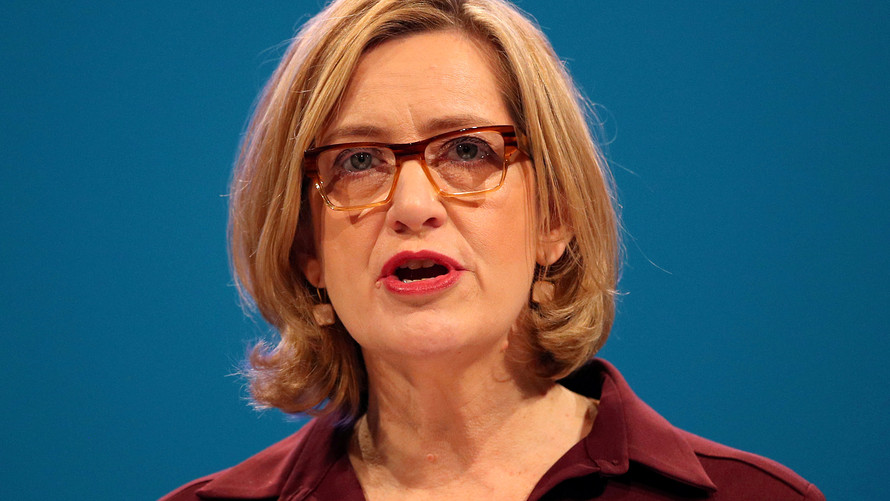 LONDON — U.K. Home Secretary Amber Rudd resigned Sunday following criticism over her handling of an immigration scandal, a departure that risks upsetting a delicate balance on Prime Minister Theresa May’s top team between ministers eager to make a clear break with the European Union and those that favor closer ties.

Rudd had come under pressure to quit in recent days after being accused of misleading lawmakers over the existence of Home Office targets for the removal of illegal immigrants. The furor arose after the pursuit and, in some cases, deportation of members of the so-called Windrush generation, British citizens who arrived from the Caribbean after World War II but who struggled to document their citizenship. The Home Office has pledged to compensate those affected.

Rudd’s resignation means May’s government has lost one of its most prominent advocates of maintaining close ties with the EU after Britain’s departure from the bloc in March next year. Rudd campaigned to maintain the U.K.’s EU membership in the 2016 referendum on withdrawal.