The IRS has received approximately 21% more individual returns than the agency received last year by Feb. 7, which was 12 days into the tax season last year 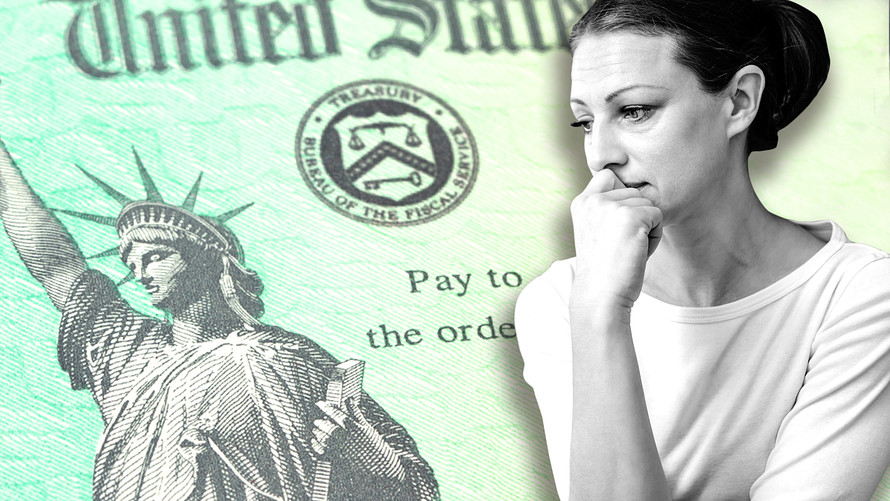 MarketWatch photo illustration/iStockphoto
Americans are serious about getting any tax refund due or any stimulus-check money they missed last year.

People are filing their taxes at a blistering pace so far this year, underscoring how serious Americans are about getting any tax refund due or any stimulus-check money they missed last year. The IRS began accepting and processing 2020 tax returns slightly later than usual because its systems needed a breather after distributing a second round of stimulus checks in late December.

However, there is some bad news that many Americans should be prepared for when they finally get their refunds: The average refund so far is $2,880, significantly less than the $3,125 average refund at roughly the same calendar date last year. The decrease follows a year when unemployment skyrocketed due to COVID-19–related restrictions on businesses and shelter-in-place orders.

New IRS statistics released this month show that people are submitting their individual tax returns at a much faster rate than they were early in last year’s tax season. As of Feb. 19, only eight full days into the 2021 filing season, the IRS had received 34.69 million individual returns, agency statistics show.

That’s 30.5% fewer returns than the 49.8 million received by Feb. 21 last year — but that was 26 days into the 2020 filing season and weeks before confirmation that the coronavirus had taken hold in the U.S.

Simple math, in fact, suggests the volume of individual returns is up this year.

Simple math suggests the volume of individual returns is up this year.

Put another way: The IRS has received approximately 21% more individual returns than the agency received last year by Feb. 7, which was 12 days into the 2019 tax-return-filing season.

Right now, Americans are facing an April 15 deadline to file and pay their taxes (June 15 in Texas and Okahoma), unless they get an extension to Oct. 15, which gives them more time to file their return, but not to pay any money they owe.

The refunds as of now don’t factor in refunds that include payments for the Earned Income Tax Credit, a powerful anti-poverty tax credit geared toward low- and moderate-income families. Refunds incorporating the EITC and the Additional Child Tax Credit will start hitting bank accounts during the first week of March, according to the IRS.

After the Internal Revenue Service started accepting tax returns on Friday, Feb. 12, the agency took in 55 million returns in the first weekend alone, Charles Rettig, commissioner of the Treasury Department bureau, said this week. These 55 million tax returns were not just individual tax returns. They also included business returns and a variety of other returns, IRS spokesman Anthony Burke said.