These tax-advantaged saving plans show people are planning for their children’s future, so why are some experts concerned by this increase? 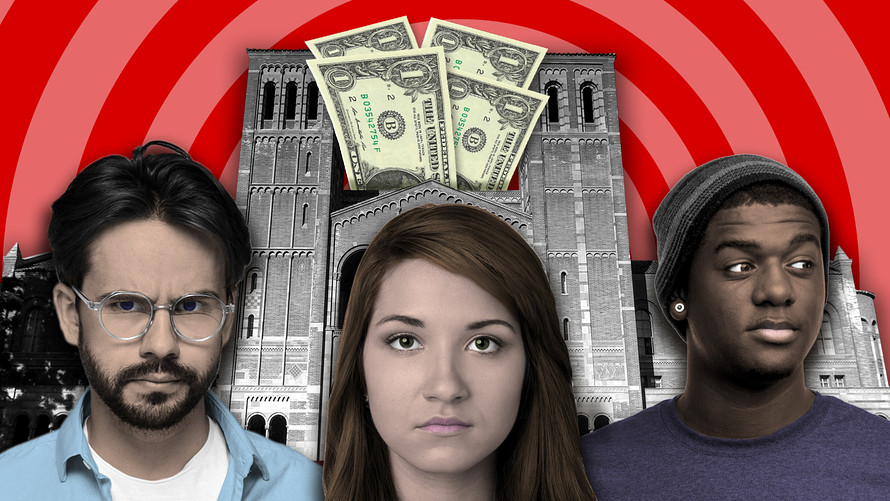 A record number of Americans are saving for college.

Tax-advantaged college savings plans, known as 529 education-savings accounts, accumulated $352.4 billion in assets by mid-year, up 7% on the year, according to the College Savings Plans Network, an umbrella group monitoring the country’s 529 plans. There were 14 million 529 accounts as of June, up from 13.8 million accounts by the end of 2018, it said in a report released Thursday.

But while savings are increasing, so too are student debt loads and college costs. Americans now owe around $1.5 trillion in student debt, according to the Federal Reserve Bank of New York. The average student loan balance was $32,700 by the end of last year, up almost 6% from the previous year, Fed data shows.

The College Board’s data showed a $1,960 increase in annual tuition costs at a two-year school, a $6,870 rise at a public four-year school and $18,820 spike at a private non-profit four-year schools over the last 30 years. College “is not getting any cheaper,” but the “student-loan crisis is getting worse,” Jim DiUlio, the College Savings Plan Network chairman, said.

There are more than 100 kinds of tax-advantaged 529 plans. In a 401(k) account, for instance, the money is tied to stock-market performance with varying degrees of risk exposure. Any increase in the value of the funds is tax-free as is a withdrawal for college education. The 2017 federal-tax overhaul also let families use up to $10,000 a year for elementary and secondary-age schooling.

The average balance in 529 accounts is $25,128, according to the College Savings Plan Network. That covers one year at a public four-year school, but not at a private school. In the 2015-2016 school year, one year at a public college costs $19,488 while private non-profit and for-profit schools cost an average $41,468, according to the National Center for Education Statistics.

“While we have reached record amounts of college savings, families are still not saving enough,” said Mark Kantrowitz, publisher and vice president of research at Savingforcollege.com. Kantrowitz has previously estimated fewer than 18% of children under age 18 have a 529 plan. One reason is a lack of awareness about the accounts, he said.

While college prices and savings in 529 plans rise, worries about college affordability grow. Almost 80% of participants in a poll last year supported the idea of ensuring students graduate from college without debt. But people are planning for the future, DiUlio said. The increased savings are “gratifying to us because it shows people are getting serious about saving for their kids.”