X
Tweet
Share this bulletin
Get news bulletins by email
Bulletin The death toll from COVID-19 in the U.S. has now passed 600,000 »
Investor Alert 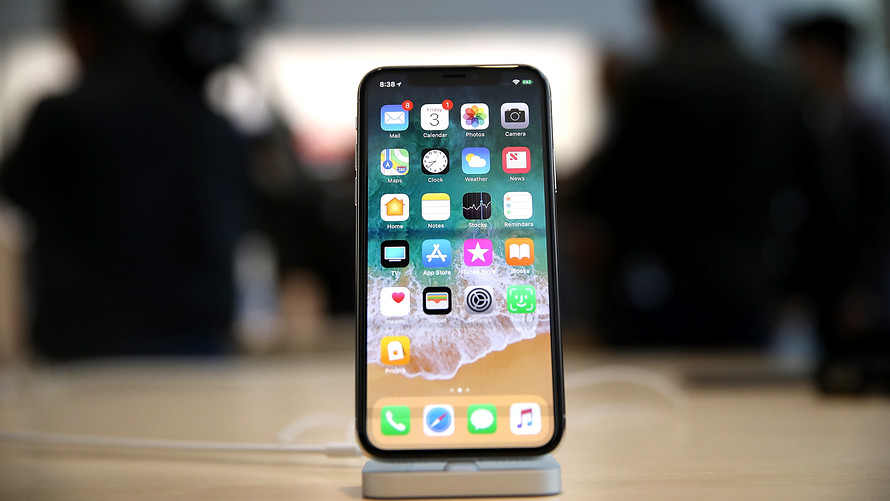 Apple (NAS:AAPL)  introduced a new iPhone trade-in program early last year that Huberty said is still “nascent” but could prove to be a “sustainable competitive advantage” for the company. Apple’s phones tend to have a resale value that’s 2.6 times what Androids can be resold for, she said, which is good for both smartphone shoppers and Apple.

Apple shares have rallied 43% in the past three months. By comparison, the S&P 500 (S&P:SPX) has gained 16.5%, the Dow Jones Industrial Average (DOW:DJIA)  has added 13.4%, while technology-laden Nasdaq Composite Index has returned 30.5% over a three-month period.