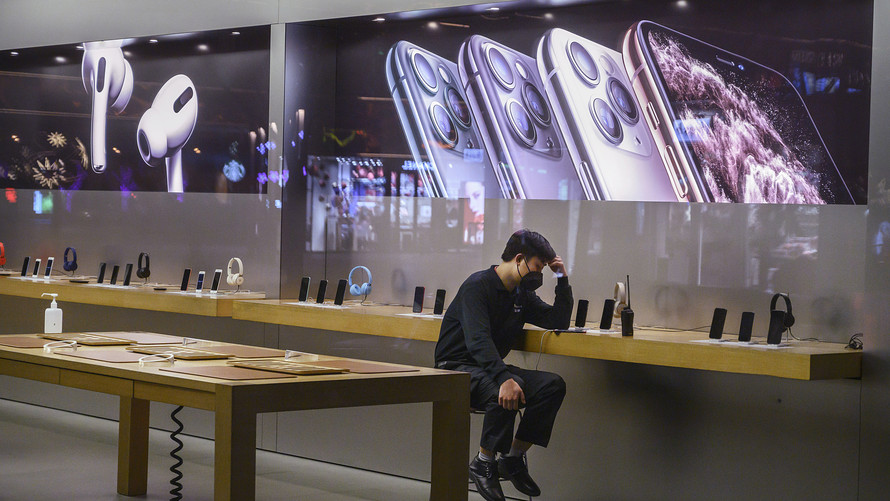 “Work is starting to resume around the country, but we are experiencing a slower return to normal conditions than we had anticipated,” Apple (NAS:AAPL)  said in a Monday statement. About 15% of Apple’s revenue derives from China and many of its products including the iPhone are manufactured there.

Apple stock has climbed around 11% so far this year, but has underperformed other big technology names, such as Microsoft Corp. (NAS:MSFT) , which is up 17%. Wall Street remains worried that Foxconn, which manufactures iPhones for Apple, is struggling to resume production.

The stock has added 18% over the past three months, as the Dow Jones Industrial Average (DOW:DJIA)  has increased 4.5%.