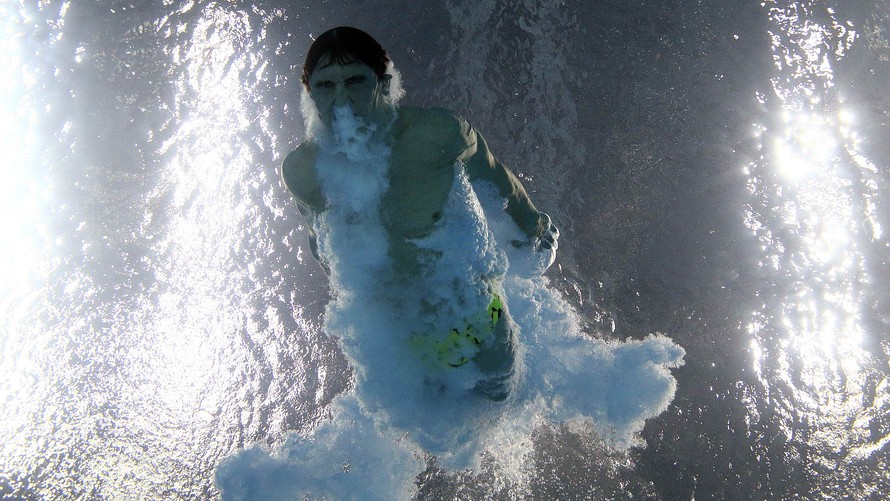 Australia’s S&P/ASX 200 (S&P:AU:XJO)  closed down 0.7%, with mining stocks coming under pressure following a decline in iron-ore prices. A sharp fall in the Australian dollar (XTUP:AUDUSD)  as well alleviated concerns about the impact of its recent gains on the country’s export sector.

But bucking the regional weakness, South Korea’s stocks rose further into record territory, with the Kospi (KOREA:KR:180721)  closing up 0.3%. That marks the eighth time the index has clocked a record high in nine days of trading.