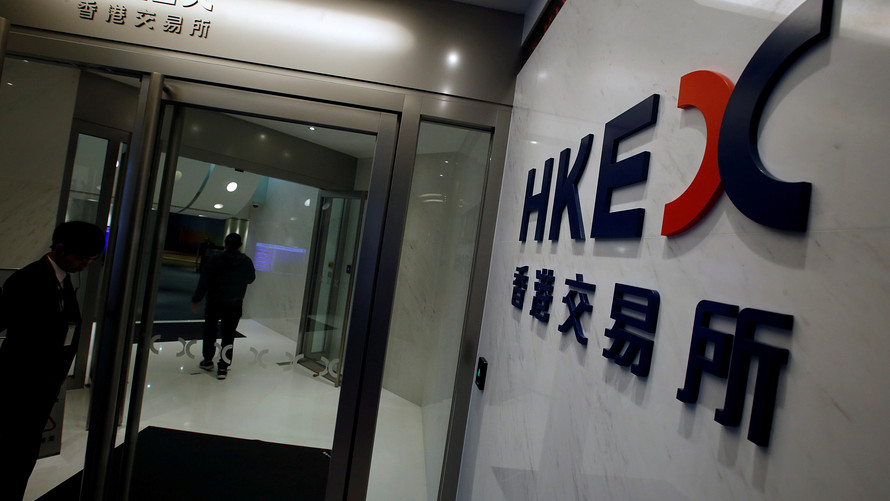 Asian markets gained in early trading Tuesday amid hopes that progress can be made at U.S.-China trade talks later this week.

China confirmed that its top trade negotiator, Vice Premier Liu He, would lead its delegation in Washington for high-level talks starting Thursday. China has reportedly taken some issues that the U.S. views as points of contention off the negotiating table, however.

President Donald Trump on Monday said there was a “good possibility” of reaching a deal with China to end the yearlong tariff war, though he added he would not be satisfied with a partial deal.

Meanwhile, the U.S. blacklisted a group of Chinese artificial-intelligence companies that it said was making technology that the Chinese government was using to repress its Muslim minority.

The U.S. on Monday also signed a limited trade deal with Japan, giving U.S. farmers benefits they lost when Trump pulled the U.S. out of the Trans-Pacific Partnership in 2017.

Shares of Hong Kong Exchanges and Clearing Ltd. (HKG:HK:388)   jumped after the company announced it was dropping its $37 billion bid to buy the London Stock Exchange, after the two companies’ boards were “unable to engage.” The LSE had previously rejected HKEX’s bid, which turned hostile.

“Having sold off through late September, this positioning ahead of the trade talks suggests that the market is not entirely pessimistic towards the outcome,” said Jingyi Pan, market strategist for IG in Singapore.

On Wall Street, the market extended its losing streak into a fourth week on Monday.

The market is coming off a three-week skid following a mostly discouraging batch of economic data that stoked investors’ worries that a slowdown in U.S. economic growth could worsen.

The combination of uncertainty over the costly trade war between the U.S. and China and the impeachment inquiry unfolding in Washington is likely to continue to drag on the economy and weigh on markets.