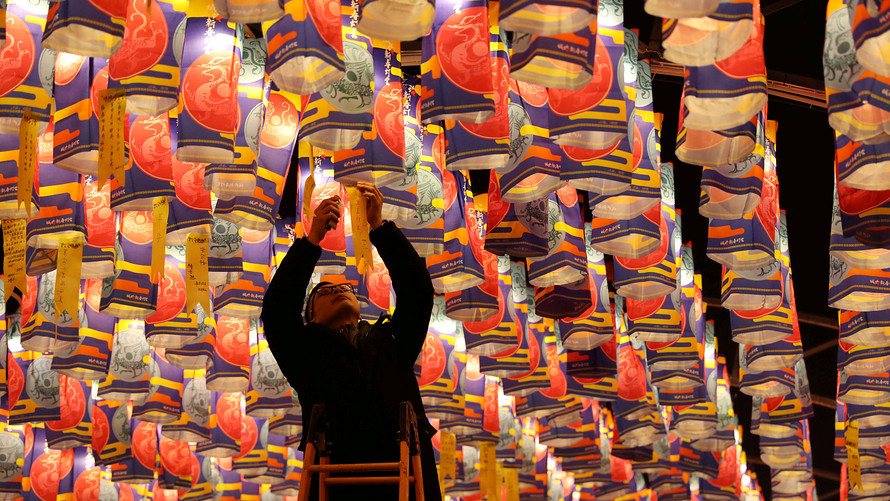 China Daily via Reuters
A visitor hangs his wish to a lantern ahead of the Lunar New Year in Xian, China.

Asia-Pacific equity markets on Wednesday broke away from their recent lockstep trading, as the global stock rout over the past two weeks abated and local factors took center stage.

U.S. benchmarks rose modestly Tuesday after fresh declines in most of Europe. The S&P 500’s trading range, which was within the levels the index moved on Monday, indicates “overall caution” among investors, said Ric Spooner, chief market strategist at CMC Markets.

Japanese stocks started the day modestly higher but then weakened as the yen /zigman2/quotes/210561789/realtime/sampled USDJPY +0.0175%  rallied and hit a 15-month high against the dollar at around ¥106.85. That pushed the Nikkei down as much as 1.4% but in afternoon action the decline was fully erased as the dollar pushed back up to ¥107.25. 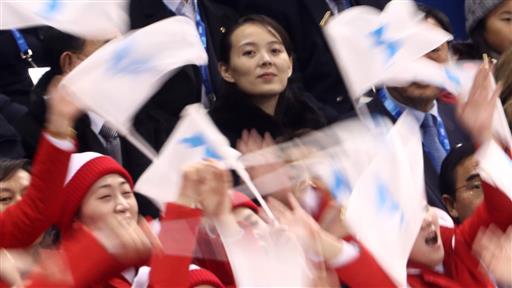 Despite a display of improved relations between North and South Korea at the Winter Olympics, many South Koreans see the rapprochement as opportunistic propaganda. WSJ spoke to South Koreans who remain skeptical of the North's intentions. Photo: Getty Images

Chinese equities /zigman2/quotes/210598127/delayed CN:SHCOMP -0.09% reversed modest morning declines after two days of strong gains ahead of the holidays. China’s markets will be closed from Thursday until Feb. 22.

Asian markets could have been affected by “some prepositioning trades” ahead of the January reading on U.S. consumer inflation data on Wednesday, said Chris Weston, chief market strategist at IG Markets. Ten-year Treasury yields /zigman2/quotes/211347051/realtime BX:TMUBMUSD10Y -1.14%  were recently around 2.82%, versus 2.837% in late New York trading.

The dollar has eased to its lowest level in more than a week, weighed by worries over whether the U.S. economy could maintain a 3% growth trend, said Masashi Murata, vice president for global currency strategy at Brown Brothers Harriman in Tokyo.

The NZX-50 /zigman2/quotes/211587880/delayed NZ:NZ50GR -0.91%  closed down 0.8% as Fletcher Building /zigman2/quotes/200215142/delayed NZ:FBU -0.14% slumped 9.3% to a two-year low after it revealed additional losses at its building-and-interiors division. Trade in the company’s shares were halted for nearly a week after Fletcher said Thursday it expected more red ink for the segment.