Asian stocks edge up ahead of Fed minutes 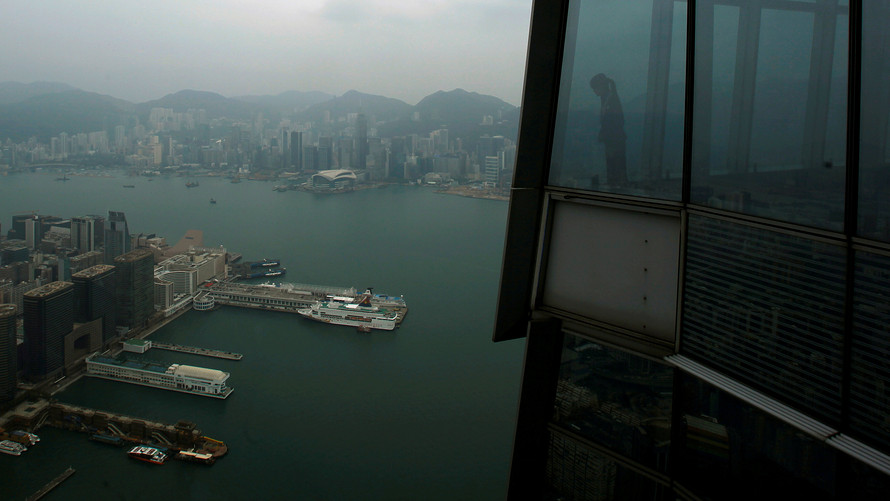 Reuters
A worker stands in "Sky100," the 100th floor of the International Commerce Centre in Hong Kong.

Asia-Pacific stocks rose broadly Wednesday, ahead of the release of minutes from this month’s U.S. Federal Reserve meeting.

But gains on some of the region’s key benchmarks were muted.

While most investors aren’t anticipating a rate rise from next month’s Fed meeting, future increases are widely expected to exceed the quarter-points of 2015 and 2016.

“The rhetoric on inflation has turned among Fed officials, with many now expecting the firming to continue,” said Sue Trinh, head of Asia forex strategy at RBC Capital Markets. The Fed’s last statement flagged the turn, she added, and a similar vibe is expected from this month’s.

The day’s laggard by far was New Zealand, where earnings news helped push the NZX-50 /zigman2/quotes/211587880/delayed NZ:NZ50GR -0.55%   down 0.8%. “Stock-specific action seems to have dragged down the market,” said Greg McKenna, chief market strategist at broker AxiTrader. 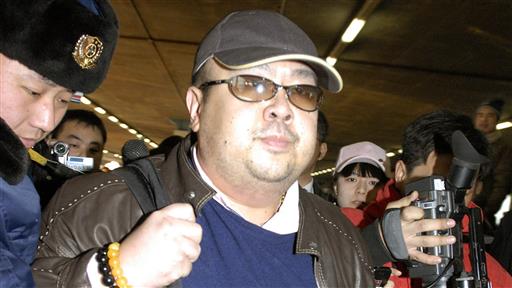 Malaysian police said that they had identified two more suspects in the killing of Kim Jong Nam and that the two women who claimed they thought they were shooting a prank video were trained for the crime. Photo: Kyodo/AP

In the oil patch, futures extended overnight gains in Asian trading. Tuesday’s advance during European trading came after leaders of the Organization of the Petroleum Exporting Countries affirmed that their production-cut deal is being implemented.

April Brent oil futures, after rising nearly 1% Tuesday, are up nearly 0.5% more to $57 a barrel, just shy of the highest close this year.