Here’s the one currency worse for the environment than bitcoin

Yes, creating 1.2 million pennies is worse than mining a bitcoin 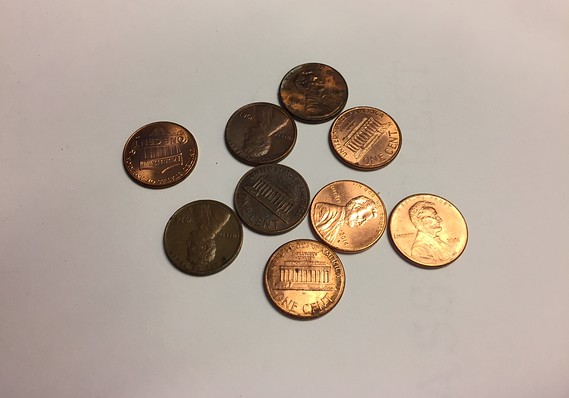 Bitcoin mining is incredibly energy intensive—so much so, per headlines, that the computer network for the cryptocurrency uses as much electricity as Denmark .

But to put it in perspective, one needs to compare bitcoin mining to the cost of creating its physical rival—coins.

And what better comparison than with the least-efficient coin, the penny, which costs roughly 1.5 cents each to make.

See: Here’s what bitcoin’s monster 2017 gain looks like in one humongous chart

It’s not an easy task. A call to the U.S. Mint, which may or may not have this data, wasn’t returned. A few other emails around Washington to people who might know didn’t turn up the answer. So here’s a stab, with a margin of error of a whole hell of lot.

Read: Bitcoin makes up more than half the total cryptocurrency market. Here’s the rest

It is fair to point out that, no, pennies aren’t used in the same way of bitcoin. People make headlines when they use pennies to pay for a library fine, let alone the $12,000 or so that one bitcoin fetches.

Not in any way am I trying to suggest bitcoin isn’t environmentally ravaging, at least at current prices. A price crash from these tulip mania-levels would certainly do a lot to quell the environmental concerns by reversing the incentives to mine.

But at least it’s better than an entirely penny-based economy. 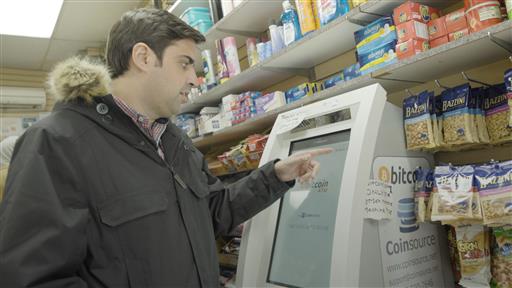 Bitcoin's price has risen more than 900% this year, but it's seen wild fluctuations ranging from 44% up or 25% down against the dollar. The WSJ’s Thomas Di Fonzo visits New York City's bitcoin ATMs to demonstrate just how volatile the virtual currency can be in just a day. Photo: Alexander Hotz / The Wall Street Journal