Avoid these common flaws of many retirement plans 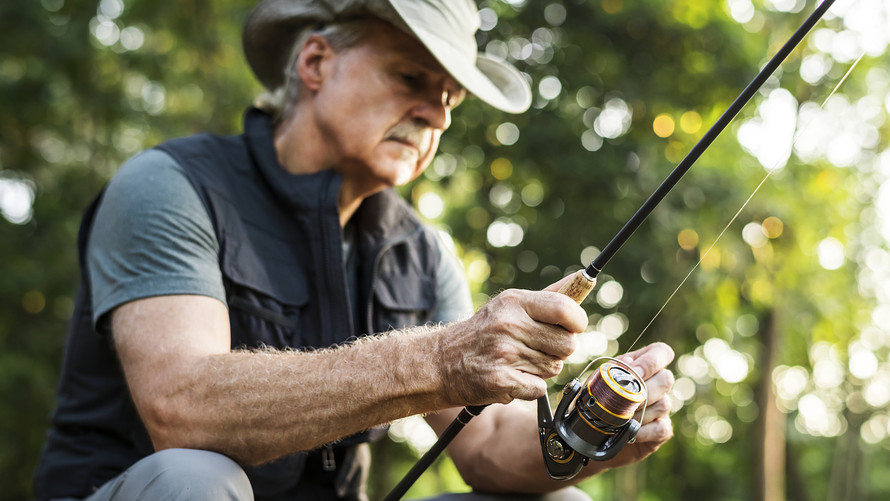 Lots of retirees have regrets about their retirement choices. The primary problem: they were too optimistic about their anticipated retirement benefits, which led to them not saving enough during their working years.

If they could go back in time, they’d have postponed retiring, paid off debts before leaving the workforce and learned more about personal finances.

Those are some of the findings in the recent intriguing study, Subjective Expectations, Social Security Benefits, and the Optimal Path to Retirement , by University of Southern California researchers María J. Prados and Arie Kapteyn, who culled data from more than 4,632 adults.

The USC researchers also found that women were more likely than men to have been overly optimistic about retirement-benefits expectations. As a result, men “are more likely to save more and reach retirement better prepared,” the authors wrote.

And lower-educated people were more likely to be overly optimistic, too.

“What’s concerning about these findings is that the more vulnerable groups (lower-educated people and women) are the ones who seem to be more optimistic about their future retirement benefits,” says Prados, an economist at the Center for Economic and Social Research at USC.

“Being mistaken in this way is costly for these groups because it makes it more difficult for them to realize they need to prepare to be appropriately ready for retirement,” she notes. “Given the complexity of how benefits are determined, it is not surprising to see an educational and socioeconomic gradient in these misperceptions.”

Read: Why you might not know that Trump is threatening your Social Security

Alarmingly, more than 50% of the non-retirees said they don’t have a good estimate of their future Social Security benefits.

It doesn’t have to be that way.

There are a number of things you can do before you retire to avoid making these mistakes. (More on them shortly.)

Bolstering the need for more retirement planning knowledge are three other reports released this summer.

A U.S. Government Accountability Office report to the U.S. Senate’s Special Committee on Aging found that all of the 190 women (most over 70) who participated in its focus groups said their lack of personal finance education negatively affected their ability to plan for retirement.

A study called  The Four Pillars of the New Retirement , from the AgeWave think tank and the Edward Jones investment firm, surveyed 9,000 people in the U.S. and Canada and uncovered serious ignorance regarding future expenses in retirement. (Full disclosure: I was interviewed for the report.)