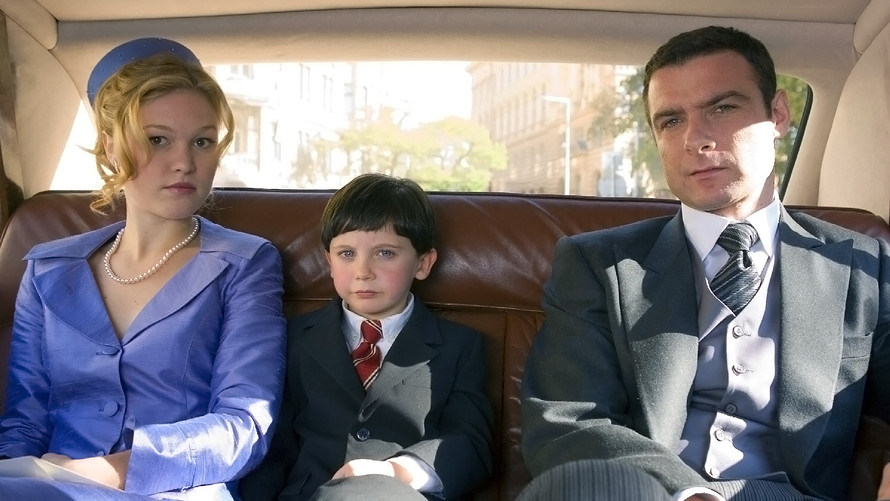 20thCenturyFox/Everett Collection
Parents can now use up to $10,000 per student per year from a 529 for elementary, middle or high school tuition. But state tax laws may not have caught up.

Recent changes in the tax rules for a popular college-savings vehicle may leave some parents caught in an expensive disconnect between state and federal laws this filing season, tax pros warn.

The hitch centers on 529 plans — accounts where families can save for college and get tax-free investment growth. Previously, the money in those accounts typically could only go toward college expenses. Withdrawals for any other reason usually triggered a tax bill and a 10% penalty from the IRS.

Starting in 2018, however, some of the tax rules changed, and parents can now use up to $10,000 per student per year from a 529 for elementary, middle or high school tuition.

When states lag behind

The trouble, according to Bill Leavitt, president and principal adviser at Bridgelight Financial Advisors in Shelton, Connecticut, is that several states haven’t changed their laws to mirror those  new federal tax rules . So even though parents can withdraw funds from a 529 plan for K-12 tuition without a federal penalty, their states might still consider only college costs as “qualified education expenses.”

For parents who have received state tax breaks for their 529 plan contributions (there’s no federal tax deduction for contributing to a 529 plan), withdrawals could mean unexpected tax bills, penalties or paperwork headaches.

“Some states are saying, ‘You’re going to have to give back the deduction that we gave you on your tax return,’” Leavitt explains. “So that’s an issue for many people.”

The major takeaway is that before withdrawing money from a 529 for K-12 tuition, parents should check their state’s 529 website or get in touch with a qualified tax pro to find out where their state stands, says Robin Hartwell, a certified public accountant at Brady Ware in Atlanta.

There are a few other things to remember, tax pros say. Although many 529 plans typically discourage people from putting erroneous withdrawals back into the same account, they often do have 60 days to open another 529 account and deposit the money there, she says.

“The problem is, by the time we get clients’ tax data and find out there’s an issue, it’s too late,” she says. “So really what will happen is, it would just be an add-back to their state taxable income.”

Plus, it might be better to leave the money in the account while the kids are still little, she says.

“If you didn’t start the 529 until you had the children, it hasn’t had really a chance to grow enough for it to even matter. You haven’t left it in the account long enough for the earnings to be significant to have gotten the benefit of even having a 529 plan,” Hartwell says. “Parents will just have to decide, is it even worth it to go ahead and take it out? Or should we just leave it for college, which was the original intent?”

Tina Orem is a writer at NerdWallet. Email: torem@nerdwallet.com .