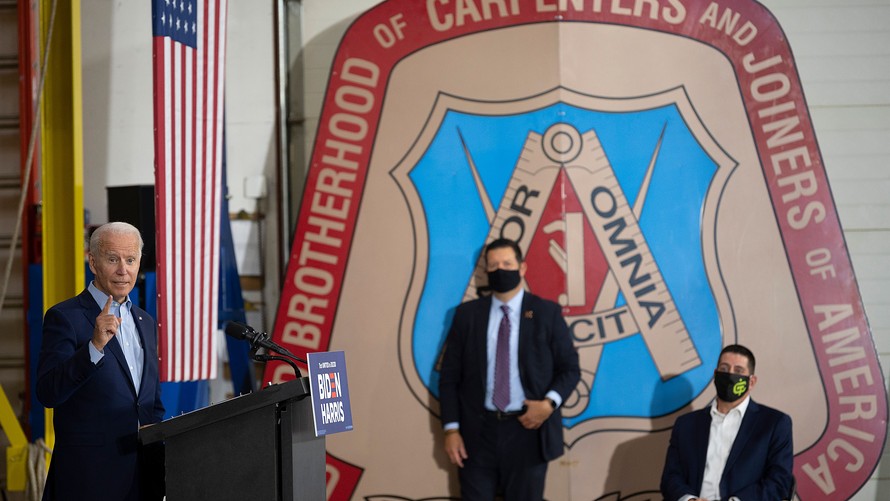 Ahead of the visits to Minnesota, the Trump campaign has highlighted endorsements from what it described as “three mayors from historically Democrat strongholds on the Iron Range.” The campaign said in a statement that the GOP incumbent “has stood up to the radical environmentalists and worked to preserve the mining (PSE:XME)  and energy (PSE:XLE)  industries on the Iron Range that make America great. Joe Biden has simply become too radical for blue collar workers in America’s heartland.” 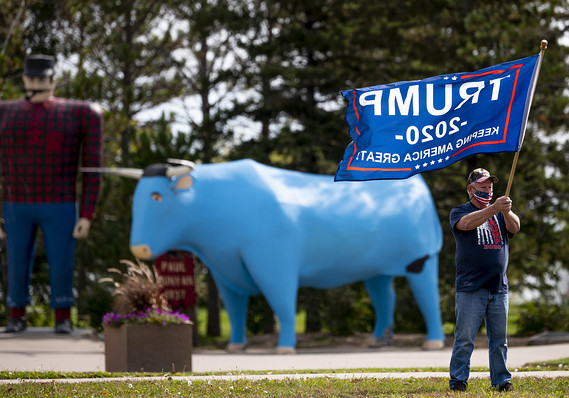 The main U.S. stock gauges (S&P:SPX) (DOW:DJIA)   (NASDAQ:COMP) on Friday closed with losses for the session and for the week.