Bill Gates says robots should be taxed like humans 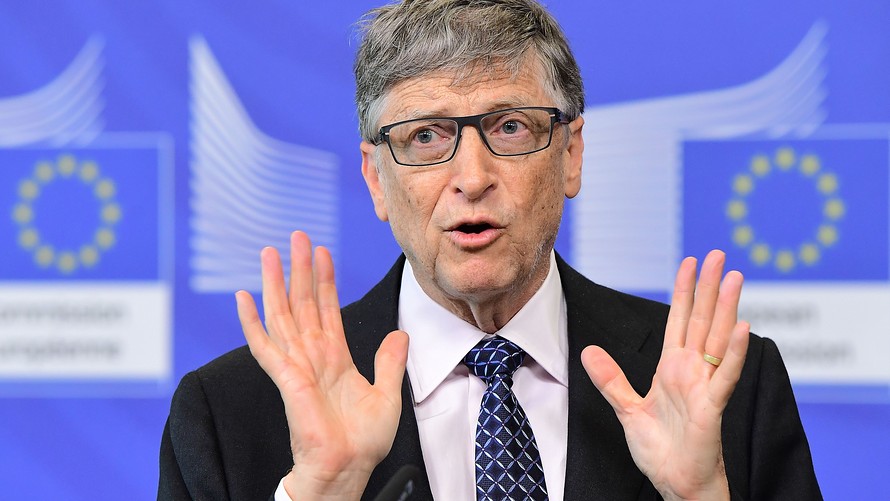 If robots are taking people’s jobs, then they should pay taxes too. That’s at least according to billionaire Bill Gates, the co-founder of Microsoft /zigman2/quotes/207732364/composite MSFT -0.20%  .

“Right now if a human worker does you know, $50,000 worth of work in a factory, that income is taxed,” Gates said in an interview with Quartz . “If a robot comes in to do the same thing, you’d think we would tax the robot at a similar level.”

Gates said that robots are beneficial in freeing up people from doing certain types of labor and instead allowing them to work in fields where there is a shortage of people, such as teachers and people who care for the elderly and people with special needs.

“But you can’t just give up that income tax because that’s part of how you’ve been funding that level of human workers,” he said. “Some of that can come on the profits that are generated by the labor-saving efficiency there. Some of it can come directly in some type of robot tax. I don’t think the robot companies are going to be outraged that there’s going to be a tax.”

“Right now if a human worker does you know, $50,000 worth of work in a factory, that income is taxed. If a robot comes in to do the same thing, you’d think we would tax the robot at a similar level.”

Bill Gates, in an interview with Quartz

Gates isn’t the only person to suggest that robots should pay taxes. A draft report on robotics produced by the European Parliament suggested that robots should have to register with the government and would be held liable for damages they cause, including loss of jobs. The report also recommended that the European Commission require that the robot’s owners pay taxes or contribute to social security.

Also read: Why one senator is quizzing Yellen about robots taking U.S. jobs

“In other words, technology could act like a regressive income tax on the unskilled,” Haldane said during the Trades Union Congress in London in November. “It could further widen income disparities.”