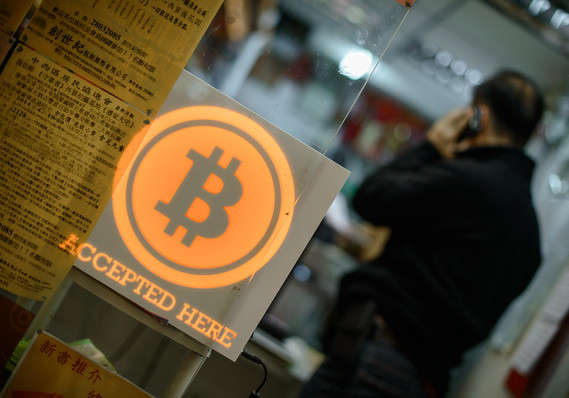 One of the largest online bitcoin exchanges has temporarily suspended services after losing some 19,000 bitcoins ($5.1 million) in what the company said was a breach of its systems, reviving concerns about the security of the digital currency.

Slovenia-based Bitstamp, in a message on its site Tuesday, said some of its “operational wallets” were compromised on Jan. 4 and urged customers to no longer make deposits to previously issued bitcoin deposit addresses.

The alleged cyberattack comes less than a year after the collapse of Tokyo-based exchange Mt. Gox, which initially said hackers had stolen 800,000 bitcoins--200,000 of which were later recovered--worth almost $500 million at the time.

The alleged breach is stirring skeptics to argue that bitcoin remains too insecure for mainstream use. “There were lots of claims made last year and in 2013 that bitcoin was faster and safer and cheaper, but what we are learning increasingly is that maybe it isn’t safer,” said Mark T. Williams, a Boston University professor and frequent bitcoin critic who has testified before a congressional hearing about the digital currency.

Launched in 2009, bitcoin is an electronic currency created on computers and traded among people who store it in digital wallets. Despite volatility in the bitcoin price, which has fallen 75% from a peak around $1,150 in early December 2013 to about $283 in recent trading, mainstream adoption of bitcoin has continued. In 2014, various businesses, including Microsoft Corp. /zigman2/quotes/207732364/composite MSFT -2.03%  and Dell Inc., announced they would accept it in payment for certain goods and services, often hedging the risk of holding the digital currency by quickly converting it into dollars.