Cryptocurrency is ‘Enron in the making,’ says Saudi royal and noted investor 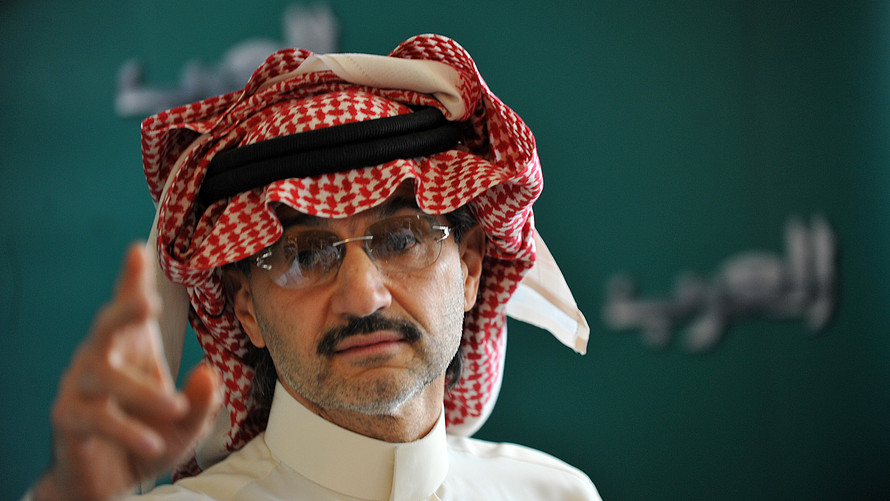 Add Saudi billionaire Prince Alwaleed bin Talal to the roster of high-profile investors and financiers who don’t believe bitcoin and other cryptocurrencies are here to stay.

“I just don’t believe in this bitcoin thing. I think it’s just going to implode one day,” Alwaleed told CNBC in an interview Monday morning. “I think this is Enron in the making.”

Energy firm Enron collapsed in 2001 in one of the largest accounting scandals in U.S. corporate history.

From the archive: Enron workers lost everything

Alwaleed said bitcoin “doesn’t make sense. This thing is not regulated, it’s not under control, [and] it’s not under the supervision” of any central bank.

Of course, to bitcoin proponents, those same criticisms are features rather than bugs.

Read: What one strategist sees taking bitcoin ‘into the stratosphere’

Not all big-shot financiers are cryptocurrency skeptics, however. Morgan Stanley Chief Executive James Gorman last month said the phenomenon was “more than just a fad.”

Read: ‘Fraud.’ ‘More than a fad.’ The words Wall Street CEOs are using to describe bitcoin

In the wide-ranging interview, the prince also argued that shares of Citigroup Inc. /zigman2/quotes/207741460/composite C -0.69%  remain undervalued. “There’s still plenty of room for Citigroup to go above $100 right now,” he told the cable news channel . Citigroup shares are up 49% in the last 12 months and were trading at $73.73 on Monday, a rise of 0.3%. Alwaleed’s Kingdom Holdings is a major investor in Citigroup.

Get news alerts on Bitcoin USD and Citigroup Inc. — or create your own.