Bitcoin may not be done collapsing, but it has bounced back from worse

Bitcoin has survived more than a dozen collapses in its history 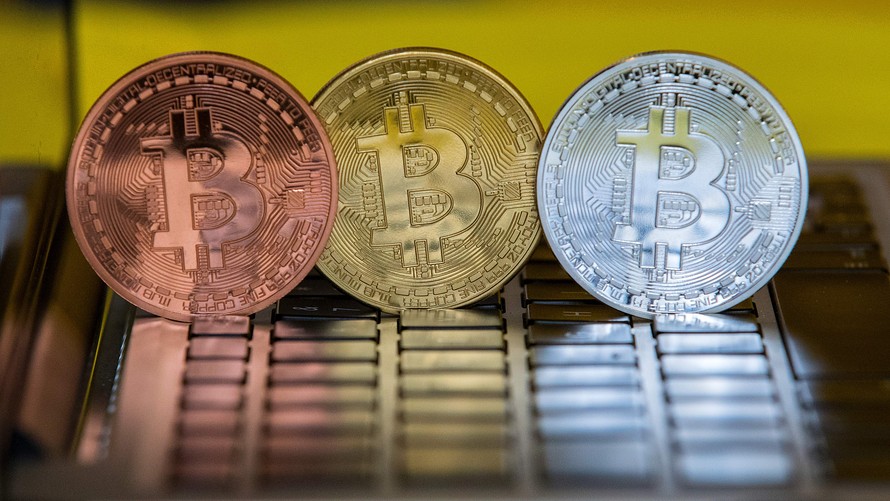 The bitcoin bubble may not yet be done popping, but that doesn’t mean the world’s largest digital currency is headed for zero, as more Wall Street analysts seem to think.

Back in December, just as bitcoin was at the peak of its meteoric rise, Howard Wang, co-founder of Convoy Investments called the digital currency the biggest bubble in human history. Recent trading has supported that call, as prices have collapsed more than 50% since then, a drop that has brought it back into line with other historic bubbles, although it still exceeds many of them. 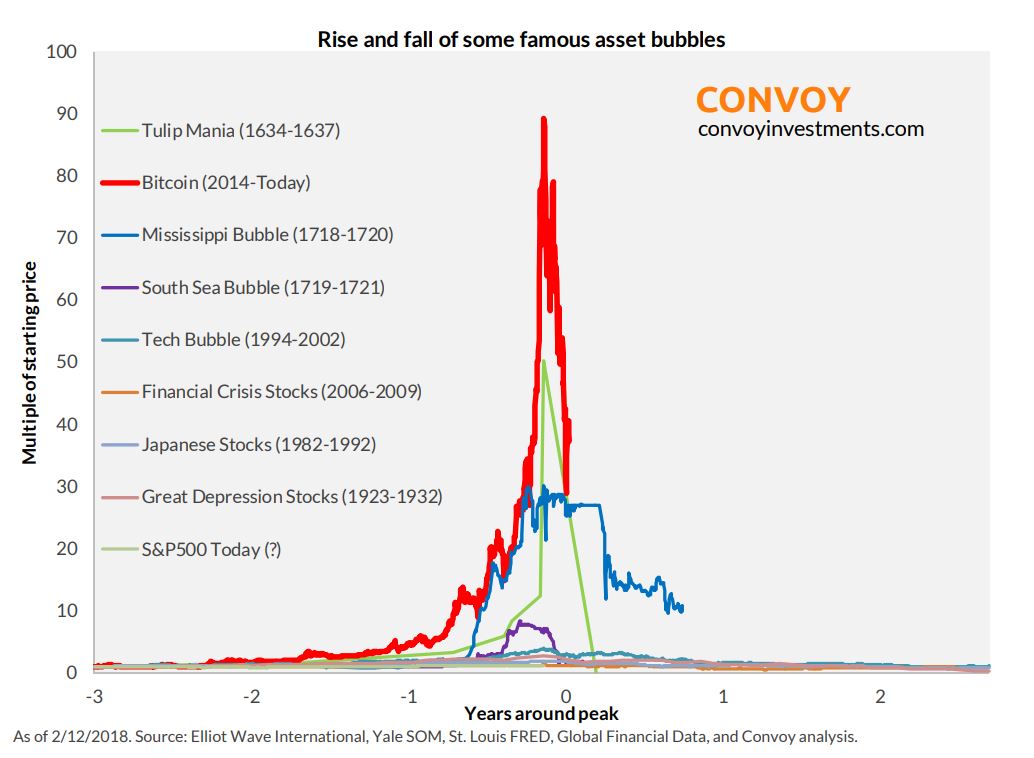 The plunge, Wang wrote, exhibited “the typical price pattern of an asset bubble,” and “given the magnitude and pace of Bitcoin’s rise, I believe it has ample room to drop.”

At its peak, bitcoin had a price multiple of 89x, per Wang’s analysis. This is significantly higher than such other bubbles as Dutch tulips (a multiple of 50), internet stocks in the dot-com era (4.0) and stocks in the Great Depression (2.8). That higher valuation could mean there’s heavier downside potential, especially since bitcoin’s drop so far hasn’t approached the weakness seen in other notable bubbles. Whereas has shed a staggering 54% of its value since that December record above $19,000, other bubbles saw a more complete “bursting” before they recovered, if they ever did.

Check bitcoin and cryptocurrency prices, performance and market capitalization, in one dashboard

Tech stocks collapsed 78% in the dot-com era (based on the Technology Select Sector SPDR ETF /zigman2/quotes/207444675/composite XLK -2.94% , they only recently recovered fully), while equities in the financial crisis fell 57% before putting in a bottom.

Wang didn’t give a downside target for how much addition pain may be in store for bitcoin investors, writing that “Like most currencies, Bitcoins have little intrinsic value and are worth as much as someone else is willing pay, which leaves the price bottom at the whim of the crowd and hard to predict.”

Joe Davis, the chief global economist at Vanguard, recently wrote that while he was enthusiastic about blockchain, the decentralized ledger technology that is the underpinning to digital currencies, he saw “a decent probability that [bitcoin’s] price goes to zero.”

Related: Why a dot-com-style collapse in bitcoin won’t kill blockchain

Of course, bitcoin has faced such calls throughout its history, and it has persisted throughout a number of other major collapses. In fact, ever since 2012, it has seen no fewer than 13 major corrections or crashes, and some of them have been far more dramatic than the current one. In the span of three days in April 2013, for example, it plummeted 83%. That was followed by a 50% drop in a single session later that year, as well as an 87% drop that started in November 2013 and didn’t end until January 2015.

Read: Here’s proof that this bitcoin crash is far from the worst the cryptocurrency has seen

Wang said this history of volatility, as well as bitcoin’s ability to survive apparent implosions. “I wouldn’t rush to declare this moment the end of the Bitcoin bubble,” he wrote on Monday. 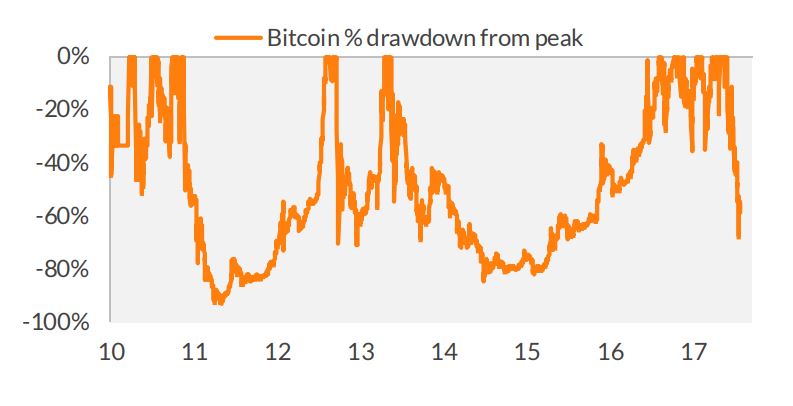 Get news alerts on Bitcoin USD and Technology Select Sector SPDR ETF — or create your own.