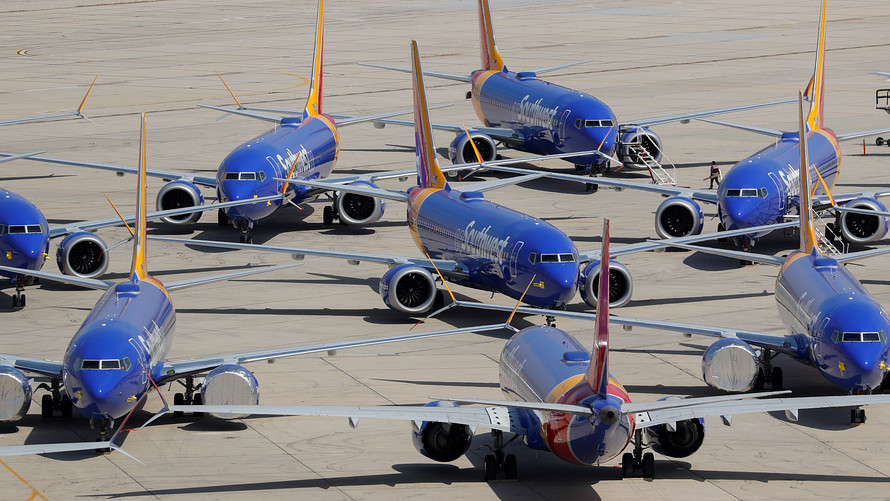 Boeing Co. said it has flagged a potential electrical issue in certain 737 MAX aircraft, asking 16 customers to address it before further operations.

The disclosure of the possible flaw comes as the U.S. late last year approved the company’s 737 MAX airplanes for passenger flights again after dual crashes killed 346 people. The troubled jets had been grounded since March 2019.

Boeing /zigman2/quotes/208579720/composite BA +1.15%  on Friday said it is working with the Federal Aviation Administration on the production issue and has informed customers of specific tail numbers. The company will provide guidance on corrective actions, it said. The company said it has asked those customers to verify “that a sufficient ground path exists for a component of the electrical power system.”

Southwest Airlines Co. /zigman2/quotes/201071949/composite LUV +2.72%  said it has removed 30 737 MAX 8 aircraft that were affected by the notification. The airline said it would review them and swap any flights previously scheduled with the aircraft.

Suez Canal has reopened, but Ever Given isn’t free to go .

Get news alerts on Boeing Co. and Southwest Airlines Co. — or create your own.