Both bulls and bears leave evidence to make their case 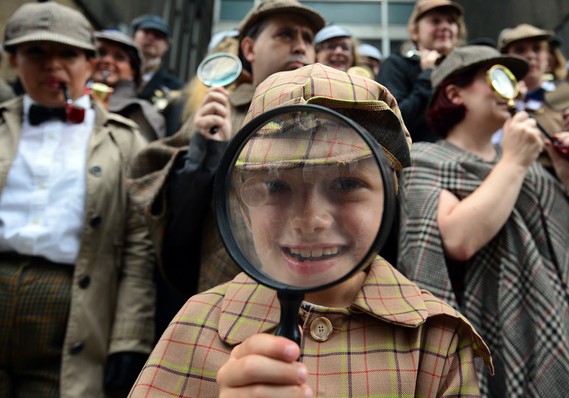 There are a million ways to look at the stock market. It needs to be investigated in an unbiased fashion with no opinions or preconceived notions as to the outcome. So, what I want to do today is share as much meaningful evidence as possible for both the bull and bear cases, and then end with a verdict.

Let's start with the bull case: 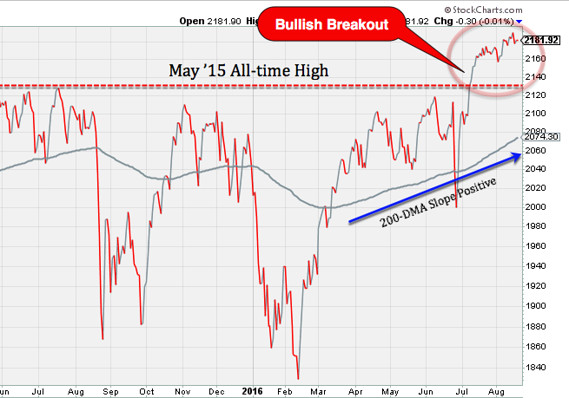 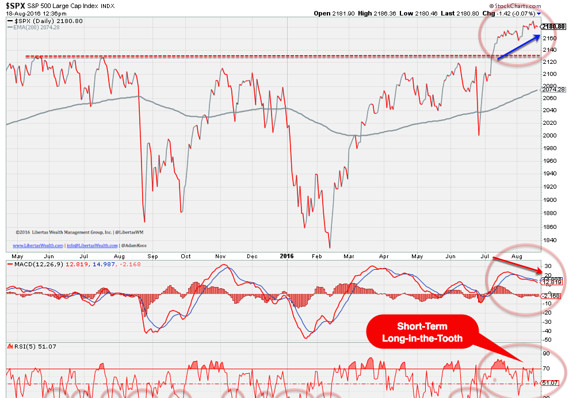 Short term, the largest amount of evidence points to a market pullback sometime in the next month or two. In fact, it's entirely possible we could be in the midst of the pullback as you read this column.

Intermediate term, however, the market is telling us that there might be additional strength over the next three to six months after such a pullback occurs. This would give investors an opportunity to buy the dip and clip off a little more growth before we move into the post-election year, which just happens to be the worst year for the stock market, on average, of the four-year election cycle.

With all that said, the S&P500 is only up 8.10% since the last stimulus package ended on October 31, 2014, and it's only up roughly 2.50% since breaking the May 2015 highs. When you hear about "new all-time highs," it's important to put things in such context as opposed to running out to buy every stock in sight.

While the market might limp to some additional gains this year, it's also crucial to exhibit patience. I'm not a big baseball fan, but in baseball, if you have a strike called against you , it's still a strike , whether you agree with the umpire or not. It's also still a strike if you didn't think the risk was worth swinging the bat on a particular try, but the ball sinks through the strike zone anyway.

Like baseball, investing takes time, concentration and patience. Where they differ, however, is in the fact that investing, you can stand around all day and wait for the perfect pitch. So my advice? Wait for the pitch. Don't swing at anything and everything. Desperation + investing = striking out.