Stocks in Argentina, meanwhile, tracked the U.S. market higher, catching up to broad market gains in the region on Monday, which was a national holiday. 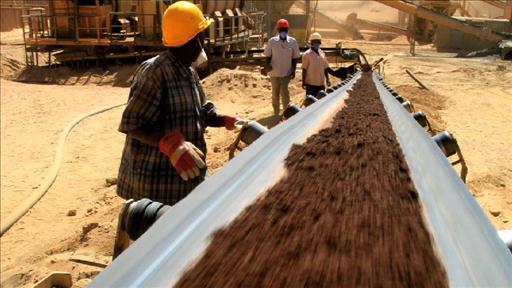 Why are commodities rallying during slow growth?

Commodities continue to rally despite mounting evidence that the global economy is slowing down. Dow Jones's Sarah Kent discusses this counter-intuitive behavior and whether it will continue.

AMR’s bankruptcy filing could force Embraer to “make good” on at least some of the credit guarantees on regional jets the company sold to American Airlines in the late 1990s and early 2000s, analysts at J.P. Morgan said in a research note Tuesday.

Embraer’s exposure is difficult to quantify, but the analysts said they see a maximum exposure in the approximately $300 million range, referring to that as a “worst-case outcome.”

Brazil’s benchmark had briefly traded higher following the report from the U.S. Conference Board, which showed that the gauge of consumer confidence jumped in November to the highest level since July.

The index rose more than 15 points, the biggest gain since 2003, to 56 in November, from an upwardly revised 40.9 in October. Read about consumer confidence.

Euro-zone finance ministers were expected to finalize details of the enhanced European Financial Stability Facility on Tuesday in Brussels. Optimism over a resolution to the euro-zone’s debt crisis had fueled gains in Latin American markets on Monday.

“Latin America has shown its resiliency through repetitive economic shocks, not as vulnerable to Asian countries for their small, open economies and not as vulnerable as CEEMEA [Central and Eastern Europe, Middle East and Africa] for being at the epicenter of the European crisis,” said Flavia Cattan-Naslausky, a strategist at the Royal Bank of Scotland, in a recent note.

Even so, “there is some indication that the prolonged European crisis is finally starting to impact domestic growth via consumer and business confidence,” she said.

Looking ahead, the Monetary Policy Committee of Banco Central do Brasil is widely expected to announce a cut on Wednesday to its benchmark interest rate by at least a half percentage point, with more cuts likely early in 2012, according to Dow Jones Newswires. The rate currently stands at 11.5%.