LOS ANGELES (MarketWatch) — Canadian stocks climbed to a five-month high Thursday, with advances in gold and energy stocks after the U.S. Federal Reserve said it would launch a new round of stimulus to aid the world’s largest economy.

The S&P/TSX Composite Index /zigman2/quotes/210598478/delayed CA:GSPTSE -0.08%  rose 127.54 points, or 1%, to 12,360.16, its best closing level since early April. The index had been down about 4 points just before the Fed launched a third round of quantitative easing through large purchases of bonds. The Fed said it would buy mortgage-backed securities at a pace of $40 billion a month in an effort to bring down long-term interest rates and bolster growth. 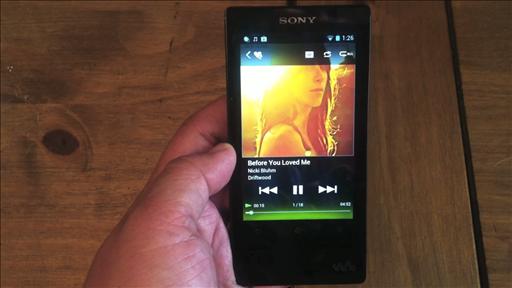 Gold futures, which had slipped before the Fed’s decision was released, ended by notching their highest settlement in nearly seven months. Gold for December delivery  rose $38.40, or 2.2%, to $1,772.10 an ounce. See more about gold futures in Metals Stocks.

Energy stocks had begun to lose steam before the Fed also announced plans to keep the benchmark short-term interest rate at nearly zero until mid-2015. It previously expected the first rate hike to take place in late-2014. Read about the Fed's stimulus measures.

Oil futures ended at their highest level since early May, leaving crude for October delivery up by $1.30, or 1.3%, at $98.31 a barrel on the New York Mercantile Exchange. Futures gained on the Fed’s stimulus plan, as well as on concerns about developments in the Middle East after the U.S. ambassador to Libya was killed in Benghazi on Tuesday. Read about oil futures.

The Fed’s monetary policy committee ended its two-day meeting saying it was concerned that, without the action, “economic growth might not be strong enough to generate sustained improvement in labor market conditions.”