“After Bernanke did not deliver news on further stimulus on the way, people were disappointed, gold and oil fell, causing the Canadian market to underperform and weakening the Canadian dollar,” said Brian Huen, managing partner at Red Sky Capital Management in Toronto. 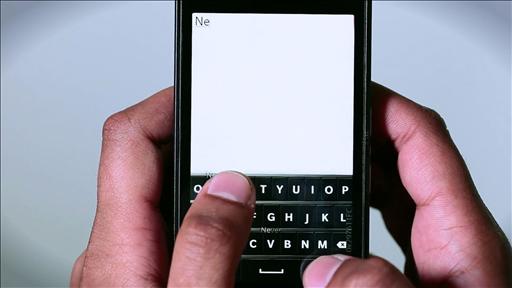 Simon Constable talks to Will Connors on how BlackBerry's new smartphone is a patchwork of hardware and software, and Ian Sherr looks at why old video games are popular again.

Bernanke said early Thursday that the U.S. economy was at risk from the European debt crisis but said he expects growth to continue at a moderate pace. He did not introduce any new monetary easing, as some anticipated. Gold futures fell sharply after the testimony, oil gave up early gains and U.S. stocks closed near flat. Read more on Bernanke.

Gold futures for delivery in August  tumbled 2.8% to $1,588 an ounce on the Comex division of the New York Mercantile Exchange -- the largest one-day decline since April 4. See more on gold futures.