Gov. Andrew Cuomo has included cannabis legalization in his budget proposal and plans to work with neighboring states 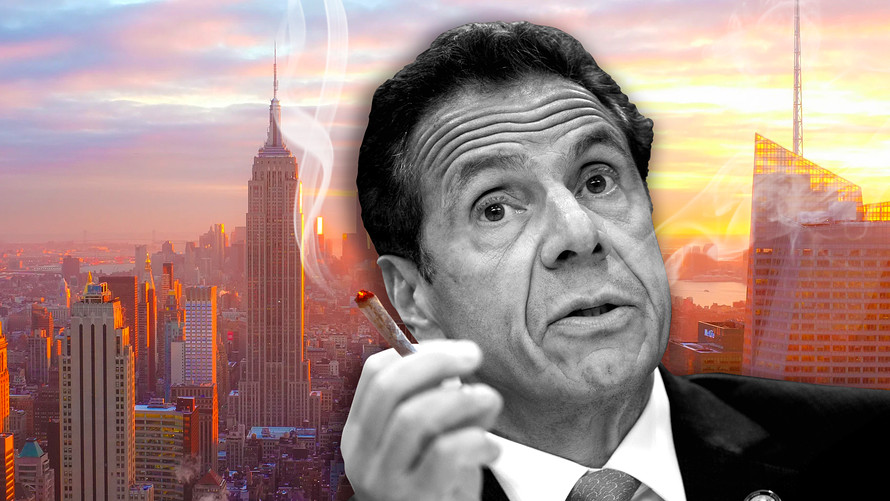 Cannabis advocates are cautiously optimistic that 2020 will be the year that New York state finally legalizes marijuana for adult recreational use, marking a milestone for the legal business.

Passage of such legislation is not a sure thing, however.

A similar effort last year fell apart when lawmakers were unable to agree on the details, specifically the correct measures to ensure that the communities that were disproportionately punished during the 40 year long U.S. “war on drugs” would benefit from a new legal industry.

However, “the only legislation that I can support will include a statutory commitment of significant resources directed to communities harmed by mass incarceration resulting from the so called war on drugs, and a robust economic and social equity plan for access to the new industry,” she told MarketWatch in emailed comments.

Cuomo is taking a different approach this year with plans to create a new Office of Cannabis Management to specialize in cannabis regulation and create the framework for medical, adult-use and hemp programs.

Central to the plan are provisions to ensure social equity licensing opportunities. Sales will be restricted to adults of 21 years of age and older and quality controls will be used to ensure the safety and potency of products, including labeling, packaging, advertising and testing.

See: Shorting cannabis stocks was a billion-dollar idea in 2019

“These efforts will be done in coordination with neighboring states Connecticut, New Jersey and Pennsylvania,” Cuomo said in a statement. Further plans include the creation of a Global Cannabis and Hemp Center for Science, Research and Education with SUNY and other partners.

Experts agree that the time is ripe for New York to fully legalize the drug with public support at an all-time high. A Siena College poll released on Monday found voters in favor of legalization by a 58% to 38% margin, the highest level yet recorded by Siena.

Bruce Linton on how to make money in the cannabis industry

Rob DiPisa, co-chair of the Cannabis Law Group at law firm Cole Schotz, said he’s hopeful but also a bit skeptical about a deal being done. “It’s the same lawmakers and the same issues,” he said.

Still, the state’s $6 billion budget deficit may persuade some skeptics of the need to create a new revenue source and taking a unified approach with other legislatures may also act as a catalyst, he said.