Canopy Growth extends gains, but analyst highlights issue that was overlooked in earnings 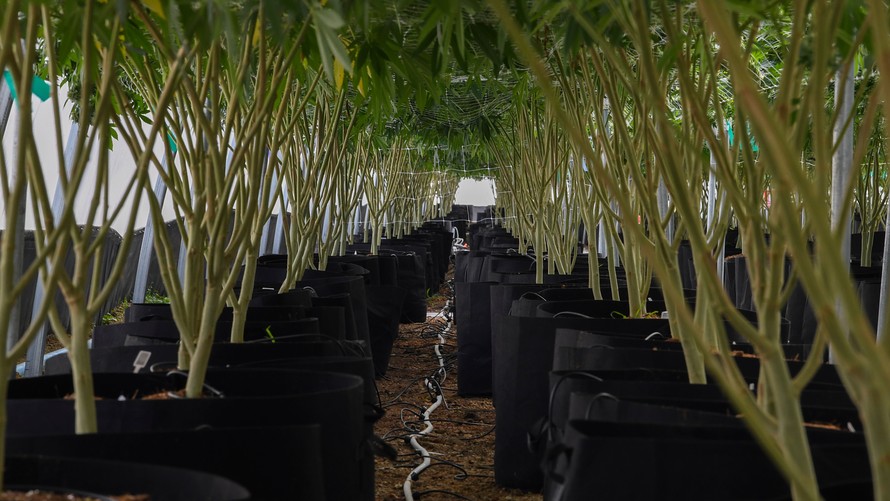 The stock (NAS:CGC)   (TSE:CA:WEED)  was up 1.6% and was outperforming rivals after the company beat revenue estimates in its fiscal third quarter. The Friday report sparked a rally across the sector that had lost steam by Monday as the broader indexes were hit by a warning from Apple Inc. (NAS:AAPL) that the coronavirus that has sickened thousands of people in China would hurt second-quarter earnings.

But not all analysts were bullish on Canopy on Monday, with MKM analyst Bill Kirk highlighting an issue that was overshadowed by Friday’s headline numbers: inventory. Since the end of 2017, Canopy has grown 115,000 more kilograms of cannabis than it has sold, he said.

“On an annual basis, the entire Canadian legal market is ~180,000kgs (run rate), suggesting Canopy carries >50% of industry wide needs for the year (some may be CBD inventory in U.S.),” Kirk wrote in a note to clients. “Assuming Canopy ceased all growing operations AND maintained current market share, it would take ~2.5 years to sell this product in Canada.”

Adding to the gloom, Canopy indicated that its current inventory levels may not have peaked, suggesting it has a lot of product that consumers just don’t want.

“We expect large write-downs/destruction/price concessions,” said Kirk. “Canopy doesn’t want to participate in price competition, but to unlock cash from this inventory balance, they may have no choice. Net sales growth is unlikely to accelerate enough to match current production levels, so facility closures are also necessary.”

Aurora Cannabis shares (NAS:ACB)   (TSE:CA:ACB)  were up 2.7%. The company posted a more than C$1 billion loss last week, although the news was expected after it unveiled an overhaul of management and operations a week earlier.

British Columbia Investment Management purchased 1.2 million Aurora shares in the fourth quarter, according to a filing with the Securities and Exchange Commission, raising its total by year-end to 1.4 million shares.

Cannabis Watch: For all of MarketWatch’s coverage of cannabis companies: Click here