Cash in on the U.S. heat wave with these investments

Demand is soaring for air conditioners, water and solar panels 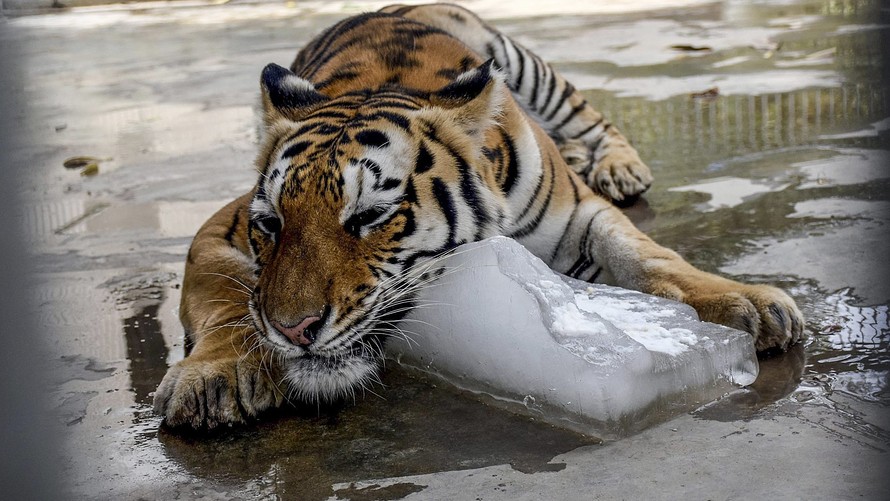 This summer’s heat wave is no fun for anyone, with kids cooped up inside when they should be enjoying their last gasp of summer, and weary parents just as frustrated by the weather.

But severe weather like the current “heat dome” gripping much of America isn’t just an emotional drain; it can be a financial loss. A recently released study from the London School of Economics and Political Science says urban areas can be hit particularly hard by severely high temperatures because it results in tangible lost productivity.

“Current temperature costs of heat stress to the urban economy are already substantial,” the report reads, estimating that future costs related to a warming climate and severe temperatures could cut London’s economic output by 1.9 billion to 2.3 billion euros ($2.1 billion to $2.6 billion).

But as the saying goes, one man’s crisis is another man’s opportunity. Just as you can make lemonades out of lemons, you can make a cool profit from rising temperatures and severe heat if you know which investments are benefiting from that trend.

Here are a few ideas to consider amid the current heat wave:

United Technologies Corp. owns the Carrier brand, which is by some measures the top HVAC manufacturer in the world. According to the industrial giant’s 2015 annual report , the “Climate, Controls & Security” segment was the largest revenue source, with $16.7 billion — roughly 30% of all sales last year, and larger than either its Otis elevator division or its iconic Pratt & Whitney airplane-engine unit. If you’re looking to tap into a greater focus on the weather and a short-term pop in A/C sales, you could do worse than United Technologies.

Read: Scorching temperatures made July the hottest month on record

If you want a quirky alternative play, Japanese manufacturer Daikin Industries Ltd. (OTC:DKILF) generated more than $17 billion in total revenue last year, and almost all of that was from its air-conditioning business. Of course, while Daikin has been growing aggressively overseas in recent years, it might not be any more of a direct play on the U.S. market than United Technologies. And as a pink sheet stock, Daikin certainly isn’t as liquid.

Those air conditioners are going to be running at full blast day and night, and that means some record-breaking utility bills in areas of the country hardest hit by this heat wave.

In the mid-Atlantic region where the heat index has topped 100 degrees regularly in the past week or two thanks to high humidity, Pepco Holdings and its recent acquirer, Exelon (NAS:EXC) , as well as Dominion Resources Inc. (NYS:D) are all worth a look, thanks their business across high-density areas in Virginia, Maryland and the District of Columbia.

Or, heck, just look at your local weather report and then look at your own utility bill. Chances are that if you’re being charged peak rates or running up an exorbitantly large tab, the other customers in your area are too.

Staying hydrated is a big part of beating the heat, and if you don’t have clean water to drink or a reliable source of water for your wilted garden, you’re in big trouble. That’s where water and wastewater utilities like American Water Works Co. (NYS:AWK) and Aqua America Inc. come in.

Also see: These investments can help you profit from global warming

But the recent heat wave isn’t the only reason to give those stocks a look. Water issues are a constant source of news, whether it be major droughts affecting farmers in California or the water crisis in Flint, Mich., the American people are increasingly thinking about water security, as well they should.

We can moralize over whether a publicly traded utility should take the place of municipal water systems, how we can conserve more water and whether we should have built millions of homes in Southwestern deserts. But if you’re an investor, tapping into the emerging industry of water utilities may pay off big-time. American Water Works’ stock, for instance, is up nearly 40% in the past year and pays a 2% dividend.

(On the next page, read about alternative-energy and water-entertainment stocks.)

Look, climate-change deniers: Global warming is real. NASA thinks so , and they are literally rocket scientists. Meteorologists, geophysicists and geologists — that is, people who actually study, like, the weather and, uh, the Earth — think so.

So unless you have a Ph.D and have done scholarly research, please take your global-warming denials to Twitter where you can speak with like-minded people with a similar immunity to facts. 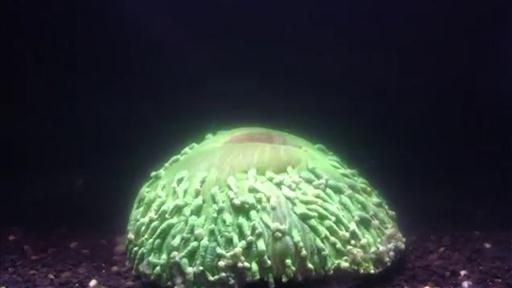 For the rest of us, it is increasingly clear that a reduction in carbon emissions is not just necessary for our existence, but a pretty good long-term investing trend to tap into as we move beyond fossil fuels. As I wrote recently on MarketWatch, “Why the clouds will eventually part for solar stocks,” major players like SunPower Corp. (NAS:SPWR) and First Solar Inc. (NAS:FSLR) may have short-term challenges, but they will be around for many years to come as we look for energy solutions while fixing our broken climate.

I personally like 8Point3 Energy Partners LP , a so-called yieldco launched in partnership by First Solar and SunPower, since it is focused mainly on utility-scale power generation and offers a juicy dividend approaching 6%.

If you can’t beat the heat inside, you might as well try to relax in the pool — either at home or at your local water-sports facility.

Pool Corp. (NAS:POOL) is one of the largest distributors of swimming-pool supplies and construction materials, operating more than 300 sales centers worldwide. Pool Corp. is not your local contractor with a backhoe and a pickup; it’s a wholesale distributor that has been in operation for 20 years, and has connections all around the country to the residential pool business as well as bigger institutional pools, municipal swim centers and apartment complexes. Whether it’s new construction or regular maintenance, this stock is a player in pools.

Another good play on this trend would be Six Flags Entertainment Corp. (NYS:SIX) and Cedar Fair LP Dep. Rec. (NYS:FUN) , which operate traditional theme parks with roller coasters as well as water parks.

Six Flags Entertainment typically is known for its Superman rides, but its Hurricane Harbor water park just opened last year in New Jersey. And many facilities such as Six Flags America in the Washington/Baltimore area have a water park attached. And Cedar Fair, while known for its gut-wrenching roller coasters at Cedar Point, has a focus on waterparks such as Cedar Point’s Castaway Bay indoor water park and Pennsylvania’s Wildwater Kingdom at Dorney Park.