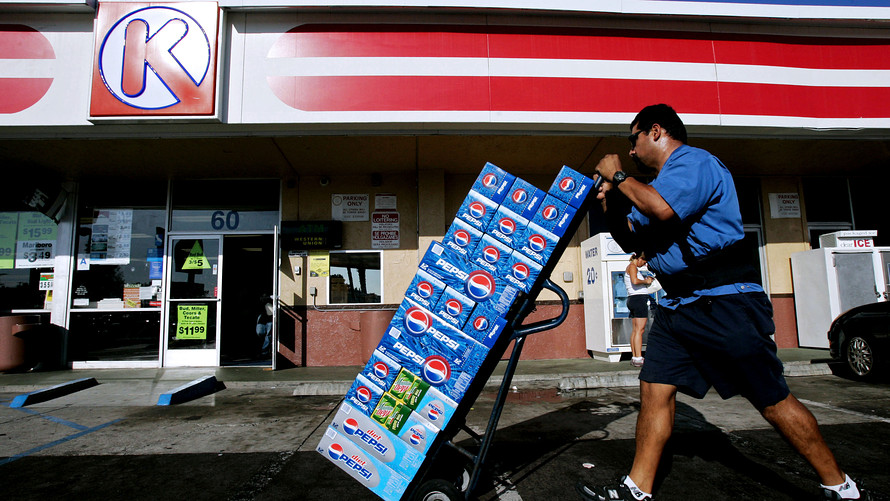 Bloomberg News
A vendor carts a load of products into a Circle K store in Chula Vista, California.

Couche-Tard   is the likely winner of an auction of CST, according to people familiar with the matter. It isn’t clear what the Canadian company would pay, but CST   has a market value of $3.4 billion, meaning a deal is likely to be valued around that level or higher.

A transaction could be announced as soon as this week, one of the people added — though as always, a deal may not be reached or another of the bidders that has been vying for CST could prevail.

CST is a fuel and convenience-store chain that operates predominantly under the Corner Store name, with more than 1,000 stores in the southwestern U.S. as well as in New York and eastern Canada. It was spun off from Valero Energy Corp. /zigman2/quotes/200735463/composite VLO -2.60%   in 2013. Earlier this year, the San Antonio company announced it had hired bankers to explore strategic options amid pressure from activist shareholders.

Last year, CST had $11.4 billion in revenue. It is the second-largest publicly traded fuel and convenience retailer in North America, the company says.