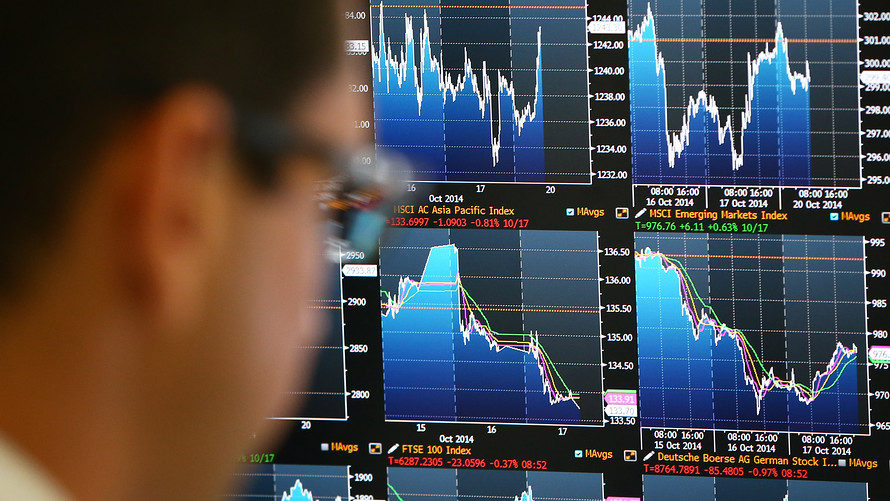 On Monday, France’s Alstom /zigman2/quotes/209823934/delayed FR:ALO +2.76% said it was buying the rail division of Canada’s Bombardier /zigman2/quotes/208994866/delayed CA:BBD.B +1.16%  for $6.7 billion in a cash-and-shares deal, which creates the world’s second-biggest train manufacturer and creates a competitor to China’s CRRC.

The same day, Intesa Sanpaolo /zigman2/quotes/206161760/delayed IT:ISP +0.63% , Italy’s second-largest bank by assets, launched an all-stock $5.3 billion hostile takeover of smaller rival Unione di Banche Italiane in what would be the biggest European banking deal in more than a decade.