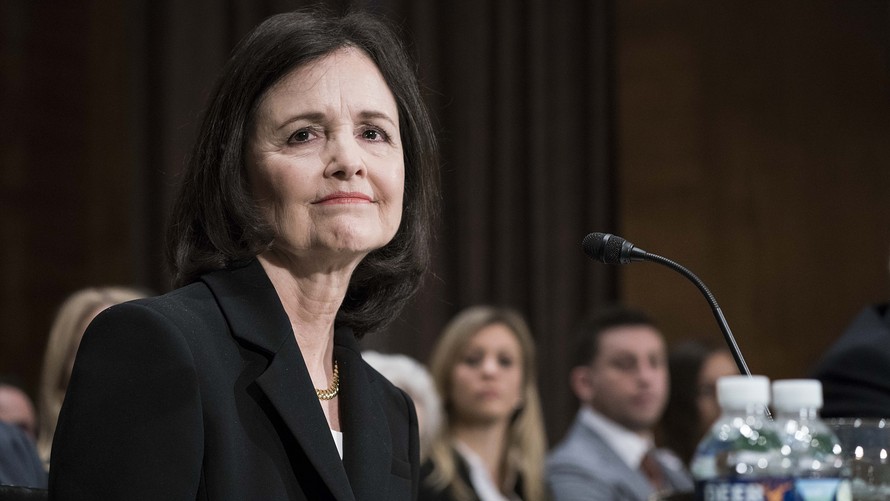 Announcement of the Shelton vote came after the market close. Stocks finished strongly higher on Friday as investors pushed aside worries about the pandemic. The Dow Jones Industrial Average /zigman2/quotes/210598065/realtime DJIA -0.47%   finished up 369 points, or 1.4% to 26,075.