Trump tweets he’s leaving Walter Reed Monday evening, urges people ‘don’t let it dominate your life’ as he feels better than he did 20 years ago 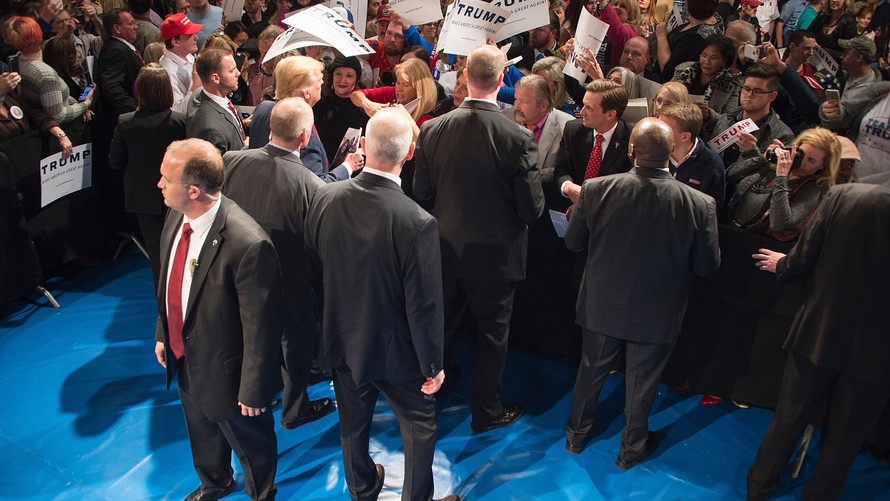 The number of confirmed cases of the coronavirus that causes COVID-19 climbed above 35 million on Monday, as doctors expressed alarm at President Donald Trump’s decision to leave his hospital bed to wave to supporters from a limousine on Sunday, saying he has put all of the people in the vehicle with him at risk of contracting the deadly illness.

On Monday, Trump tweeted that he would leave Walter Reed Medical Center in the evening. He urged people “don’t be afraid of COVID” and “don’t let it dominate your life,” as some “really great drugs” have been developed under his administration.

Meanwhile, the latest U.S. death toll from COVID-19 was 209,938, according to data aggregated by Johns Hopkins University , which is roughly 2,600 more than the total reported by MarketWatch on Thursday afternoon. Trump had tweeted that he tested positive for COVID-19 late Thursday evening.

On Sunday, Trump had said in a video posted on Twitter from Walter Reed that he was getting “great reports” from the doctors. He then traveled by motorcade past cheering supporters near the suburban Washington military hospital, waving from the back seat while wearing a face mask and giving the crowds his signature thumbs-up.

James Phillips, doctor of emergency medicine at George Washington University and attending physician at Walter Reed, took to Twitter to express dismay : “Every single person in the vehicle during that completely unnecessary Presidential ‘drive-by’ just now has to be quarantined for 14 days,” he said. “They might get sick. They may die.”

Phillips said, “For political theater. Commanded by Trump to put their lives at risk for theater. This is insanity.”

Phillips added, “That Presidential SUV is not only bulletproof, but hermetically sealed against chemical attack. The risk of COVID19 transmission inside is as high as it gets outside of medical procedures. The irresponsibility is astounding. My thoughts are with the Secret Service forced to play.”

Read: President Trump is prescribed a third drug to combat his COVID-19 infection

‘Our current best estimates tell us about 10% of the global population may have been infected by this virus. It varies depending on country, it varies from urban to rural, it varies depending on groups. But what it does mean is that the vast majority of the world remains at risk. We are now heading into a difficult period. The disease continues to spread.’

The move came on a day when the U.S. added another 34,491 new cases and at least 332 deaths, according to a New York Times tracker. In the last week, new cases have averaged 43,586 a day, up 6% from the average two weeks earlier.

The U.S. has the highest case tally in the world at 7.4 million, according to JHU data, and the highest death toll at about a fifth of the global total of 1.04 million. The U.S. accounts for just 4% of the global population.

About two-thirds of U.S. states saw an increase in new cases in the last week, according to a Washington Post analysis, suggesting colder weather is driving people indoors, where there is greater risk of transmission.

The highest increases on a per capita basis were in the Midwest and Mountain West, including in Wisconsin, Iowa, Utah and the Dakotas, the paper reported.

Raymond James analysts said Monday that hospitalizations are on the rise in the U.S., too, with the average daily number up 2.6% in the past week.