Insurers back decision but GM, T-Mobile among losers 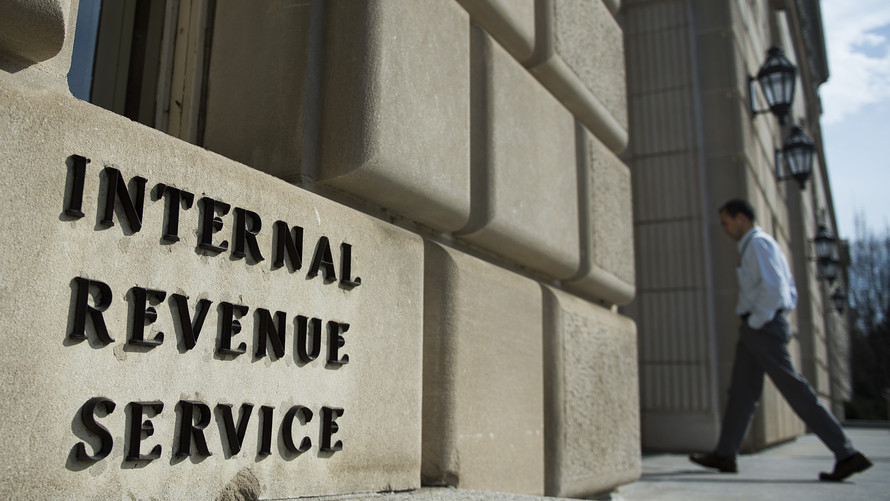 Getty Images
The IRS largely has done a reversal on an AMT issue.

The Trump administration has reversed itself on an unusual tax provision that could have cost Corporate America more than $700 million.

Refunds tied to corporate alternative minimum tax credits were on track for so-called sequester cuts of about 6%, so insurers and other companies last year lobbied the Office of Management and Budget to stop the reductions.

It was an obscure battle since the sweeping Tax Cuts and Jobs Act of 2017 had repealed the corporate AMT anyway.

Following the pushback, the Internal Revenue Service said that certain AMT refund payments and related transactions “ will not be subject to sequestration .”

Many players in property-and-casualty insurance are “generally satisfied” with this announcement from the IRS, said Jon Bergner, assistant vice president of federal policy for the National Association of Mutual Insurance Companies. Hartford Financial Services Group Inc. /zigman2/quotes/207281914/composite HIG +0.46%  , whose businesses include property and casualty insurance, has been among the companies with the biggest AMT credits, and the Tax Policy Center has said insurance has been the industry most affected by the corporate AMT historically.

“It’s not as if you had a choice of saying, ‘Well, listen, I don’t want to take an AMT refund. I’ll just let my AMT credits roll forward,’” she told MarketWatch. “Taxpayers don’t have a choice of that.”

Not all companies are happy with the move, however, including household names like General Motors Co. and T-Mobile USA Inc. In its announcement in mid-January, the IRS said corporations that had previously claimed the refundable credits still were subject to sequester reductions.

That refers to companies that had opted for AMT credits instead of claiming bonus depreciation on certain qualified property, Vander Baan said.

The different treatment for companies in this camp makes sense, according to the Crowe expert. “The distinction is that getting an AMT refund under 168(k)(4) was completely their option,” she told MarketWatch, referring to the specific part of the tax code. “It was a choice. You didn’t have to elect it.”

“This is really an issue of tax fairness,” said Greg Nickerson, a Washington Tax & Public Policy Group lobbyist who heads the group, in a statement. “It just doesn’t make any sense for the government to treat some taxpayers differently than others, when the only difference is that some companies decided to invest real capital in the U.S. economy in the time and method provided to them by Congress.”

About 540 companies disclosed AMT credits from April 2017 through March 2018 in 10-Ks, according to data from research firm Audit Analytics. Their credits were worth a total of at least $11.2 billion, and trimming 6.6% from that total would have amounted to a reduction of $739 million.

Even as the overall pain for Corporate America due to this issue has decreased sharply, those companies still subject sequester cuts look on track for a hit.

For example, T-Mobile — which is part of the coalition of companies that is still subject to the reductions — had disclosed AMT credits of $86 million, the Audit Analytics data show, so the wireless carrier could face a reduction of more $5 million.