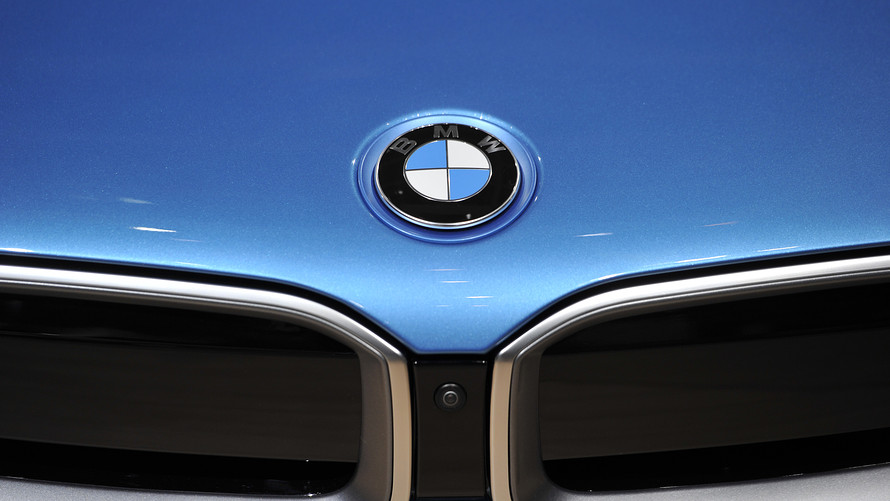 The U.K.’s FTSE 100 index /zigman2/quotes/210598409/delayed UK:UKX +0.95% tumbled 1% to 7,575.93, with losses for the benchmark gathering steam after the Bank of England raised its bank rate by 25 basis points, in an unexpectedly unanimous decision by policy makers.The British stock benchmark has closed with a loss for the past two sessions.

Shares of Siemens /zigman2/quotes/200873563/delayed DE:SIE +2.48% lost 4.7% after the German conglomerate’s profit fell in the third quarter, hit by underperformance at its oil-and-gas unit, and by a higher tax rate.

As for advancers, Metro AG /zigman2/quotes/207598928/delayed DE:B4B +0.63% jumped by 9.7% after the German food wholesaler said it expects earnings and sales to rise in fiscal 2018. Rolls-Royce Holdingsadded 7.1% after the aircraft-engine maker boosted its full-year outlook.