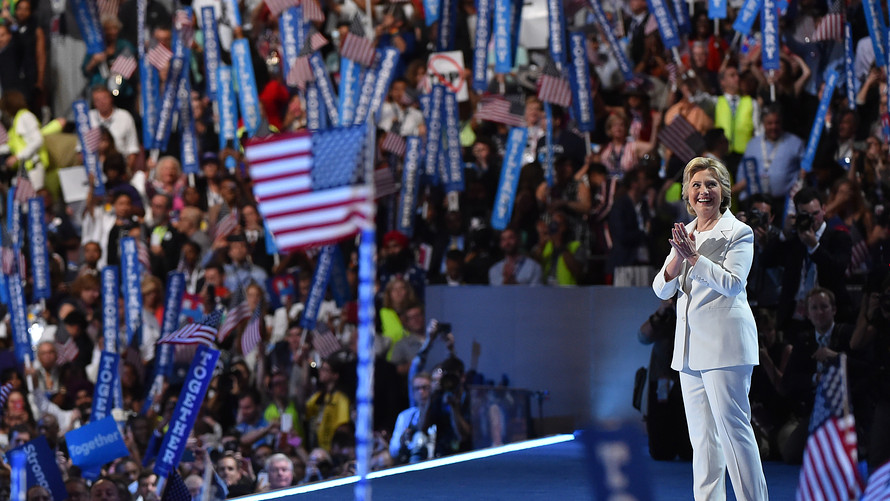 MILWAUKEE (AP) — Democrats selected Milwaukee to host their 2020 national convention Monday, setting up the party’s 2020 standard-bearer to accept the presidential nomination in the heart of the old industrial belt that delivered Donald Trump to the White House.

It will be the first time in over a century that Democrats will be in a Midwest city other than Chicago to nominate their presidential candidate. Instead, the political spotlight will shine for a week on a metro area of about 1.6 million people. Once dubbed as “The Machine Shop of the World,” the famously working-class city also is known for its long love affair with beer and as the birthplace of Harley-Davidson motorcycles.

Republicans are set to gather in Charlotte, the largest city in battleground North Carolina, on Aug. 24-27, 2020.

Democrats see plenty of symbolism in Milwaukee after a bitter 2016 election defined by Hillary Clinton being nearly swept in what her campaign aides had confidently called a “Blue Wall” across the upper Midwest and Great Lakes region. That band of states twice sided with President Barack Obama, but Clinton held only Minnesota, ceding Wisconsin, Michigan, Ohio and Pennsylvania — a combined 64 of the necessary 270 electoral votes — as white working-class voters flocked to Trump.

The president won Wisconsin and its 10 electoral votes by about 23,000 votes out of almost 3 million cast, the first time since 1984 that Republicans claimed the state in a presidential election. Afterward, Clinton took withering criticism for not once visiting Wisconsin as a general election candidate.

Wisconsin Democrats pointed to those midterm election results as they lobbied Perez and DNC officials, and presidential candidates already are paying attention. Minnesota Sen. Amy Klobuchar came to Wisconsin in one of her first trips as a declared candidate.