Disney heiress: Jesus Christ himself doesn’t deserve this much money 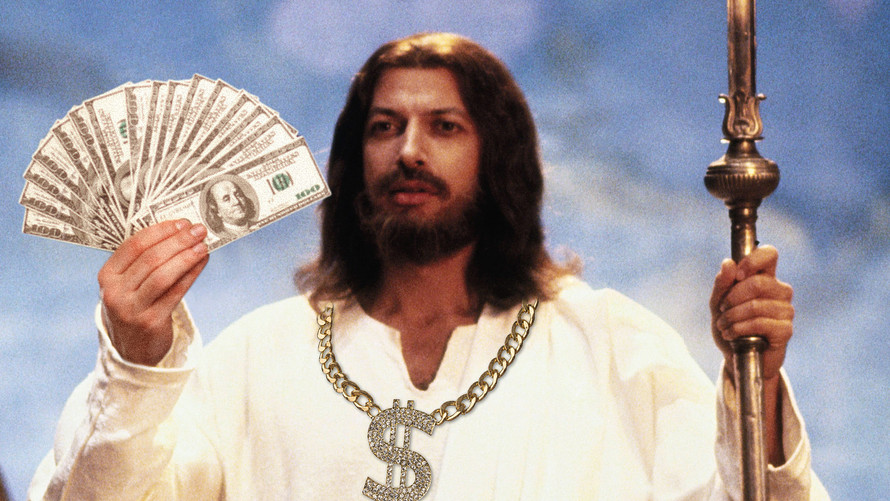 That’s how she responded when asked during a CNBC interview on Thursday whether Disney CEO Bob Iger is overpaid.

According to a securities filing earlier this week, Iger agreed to a new deal that cut his max potential annual pay by $13.5 million. He was awarded $65.6 million for his performance last fiscal year.

“We don’t have a society structured around fairness right now,” Disney continued. “The problem is that there’s a systematic favoring of people who have accumulated an enormous amount of wealth.”

For her part, Disney signed a letter with about 200 other New York elites asking lawmakers to introduce a “millionaires tax” on those earning more than $5 million to help fund affordable housing, infrastructure and other initiatives.

But when she was asked by CNBC’s Joe Kernen why she doesn’t just write a check to help the inequality, things got a bit tense on the set.

“It’s ridiculous to say that,” Disney responded. “My measly few hundred million dollars will do nothing to address the roads, infrastructure, schools, hospitals.”