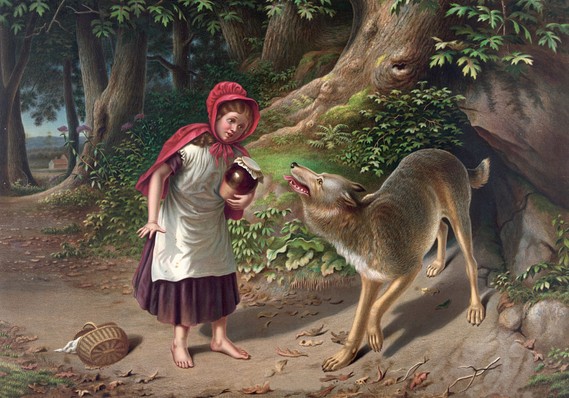 As of the June 6 market close, and since closing out the most recent round of stimulus (QE3) in October 2014, the S&P 500 /zigman2/quotes/210599714/realtime SPX -1.89%  has only gained 4.53%. Said another way, in the absence of artificial demand created by outside forces (i.e., the Federal Reserve), the market has gone nowhere in more than 18 months. Even historically low rates aren't forcing new money into the stock market, and new money (new buyers) is one of the requirements for a healthy bull market.

One of the key fundamental drivers of higher stock prices the past seven years has been the effect of QE and zero-percent interest rates (ZIRP). With QE gone and rates beginning to rise, the tailwind that previously existed now acts as headwind, creating a metaphorical drag on the market ... unless, of course, the Fed decides to reverse course, lower rates, and/or implement another round of QE. As Janet Yellen recently said in a speech, underemployment is still very high and average household wages have continued lower since 2007 with no signs of reprieve, so we're already starting to see "excuses" for teeing up more stimulus in the future.

It has now been more than 12 months since the market made a new high. According to the Stock Trader's Almanac , there have only been three times in history when the S&P 500 has avoided an all-out bear market, as compared to the nine times it has crashed, following a full year of nothingness. 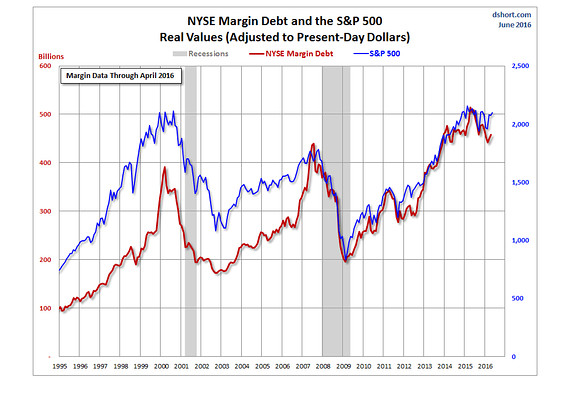 When looking at market internals, both volume and price continue to lag the NYSE Advance/Decline (A/D) line, a metric that continues to hit new highs , but as I explained in a prior column, the A/D line you see thrown around in the media isn't as significant as it looks on the surface.

At the risk of going on a tangent, head back the article on how the NYSE Advance/Decline line lies to you for a more in-depth explanation. Bottom line here is that in healthy bull markets, all three of the A/D line, price movement, and volume tend to move northward together, and that's not what's happening today.

Unless the Fed lowers rates again or initiates another round of stimulus (QE) this year, the market should continue to struggle for the next year or so. Even if Janet Yellen were to make a big announcement that rates might remain static through the end of 2016, this type of news would only act as a temporary fix before the buyers dry up.

What frustrates me the most about the Fed is the fact that their tools are supposed to help the economy, not the stock market, and neither the economy nor the consumer are in greater shape today than they were at the peak of the last crash in 2007. Still, they continue their failed attempts to play God with the markets, wasting resources and weakening an already petrified foundation.

This year, 75 million baby boomers start taking their required minimum distributions (RMDs), which will put even more downside pressure on the markets as investments are sold in order to avoid the 50% IRS penalty that comes along with neglecting to take these withdrawals by April 1 of 2017.

Don't be fooled by the wolf. While observing the recent rebound in the stock market might be comforting or at least encouraging, the evidence still points to the same old verdict: That we're still living in a larger bear market with the bounce since February representing a bear-market rally. Like Little Red Riding Hood, I would steer clear of the stock market for now.