Whatever you do, do set one up to help cover a child’s education costs and to benefit from tax breaks 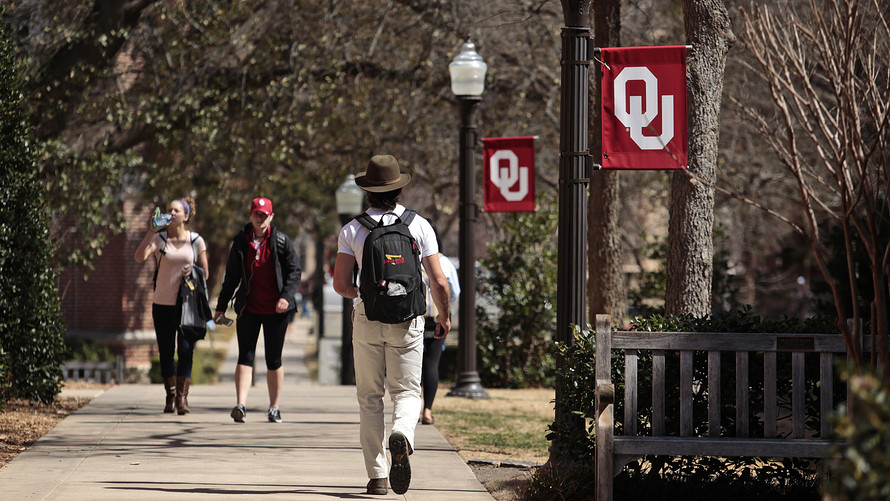 As New Year’s approaches, people are thinking about what they could do in 2020 that they didn’t do in 2019.

One thing to add to your list: put money in your child’s 529 college savings plan, which, like individual retirement accounts and 401(k) plans, allows your investments to appreciate tax-free as your children grow. You can withdraw the funds—also tax-free—to pay for qualified educational expenses: college or graduate or professional school, even a certain amount for private K-12 education. Plus more than 30 states plus the District of Columbia give residents who contribute to 529 plans a state tax deduction.

Moreover, the average 529 balance — $25,000 — won’t even cover one year’s tuition and fees in the average private college ($35,000) and would just barely pay for a year at an out-of-state public university.

What’s the problem? Most Americans don’t have extra money lying around to save even for retirement, let alone for college. But even if you can’t rack up the six-figure balances wealthy families can accumulate, a 529 plan can help you defray some college costs and lighten the debt burden your child may take on.

Here are three tips to help you make the most of your 529:

1. Don’t be blinded by the tax break; select a plan based on performance, low costs and fund choice, not state tax breaks. Any state plan you invest in allows you to accrue income and capital gains tax-free. Picking the fund with the best choice and performance and the lowest fees is a no-brainer if you live in a state that doesn’t have an income tax, like Florida, Texas, or Nevada. Residents of seven other states—Arizona, Arkansas, Kansas, Minnesota, Missouri, Montana, and Pennsylvania—can get a state tax deduction if they contribute to any state’s plan.

The rest require residents to join that state’s own plan to get a state-tax deduction, and that’s a big incentive in high-tax states like New York, where I live.

But don’t let that be the sole reason you pick your state’s 529 plan. Morningstar rates 529 plans (so does the website savingforcollege.com ), and it recently awarded gold to plans from California, Illinois, Utah and Virginia, plus silver ratings to 529s from 11 other states. Pick the best one for you.

2. Don’t try to be clever by putting the plan in the name of another adult. While 529 plans do affect college financial aid, keeping the plan in a parent’s name with the child as the beneficiary will minimize the hit, explains Mark Kantrowitz, publisher of savingforcollege.com. Aid is calculated based on the notorious Free Application for Federal Student Aid (Fafsa). “If you save in a 529 plan where the parent is the account owner and the child is the beneficiary, it’s reported as a parent asset on the Fafsa,” Kantrowitz notes.

Financial aid officers convert many assets in parents’ names into hypothetical additional “income” to help determine the amount of need-based aid students will get each year. The top bracket is 5.64%, so, for example, says Kantrowitz, “let’s say you have $10,000 in a 529 plan that’s parent owned, then your aid gets reduced by $564 at most.”

But if it’s in the name of, say, an aunt, uncle, grandparent, or noncustodial divorced parent, the assets don’t get factored in, but the “distributions count as untaxed income to the beneficiary, which can reduce aid eligibility by as much as half of the distribution amounts,” Kantrowitz warns. So, if you withdraw $10,000 from such an account to pay for college expenses, that could reduce your child’s need-based aid by as much as $5,000 a year. Ouch. Please avoid such a big, unnecessary hit.

3. Don’t hoard the money in the plan. Some parents who have larger plan balances might be tempted to hold some of it back to pay for their child’s future graduate or professional school. That’s not the best idea.

If there’s anything left, you can always name yourself as the beneficiary and use the money to pay for your own continuing education—or keep it in the account for future grandchildren.

That’s a good problem to have. Most of us, though, should resolve to either start a plan or fund it the best we can.