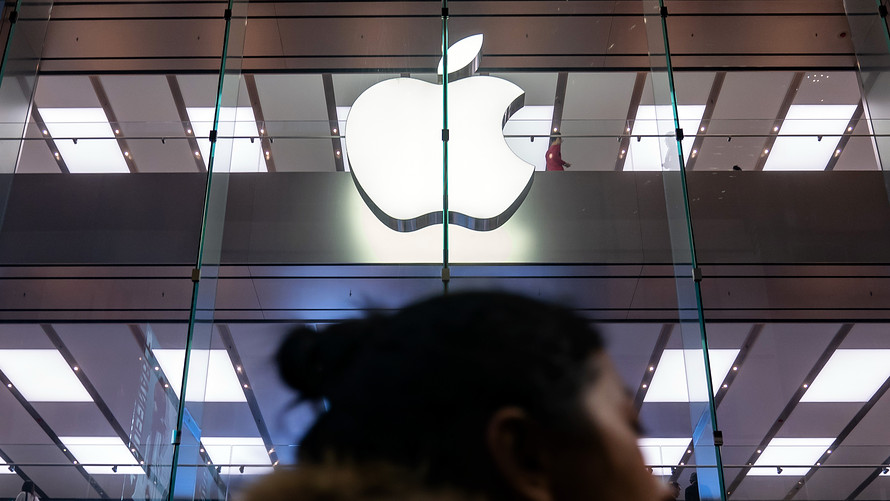 U.S. stocks finished mostly higher on Tuesday as the blue-chip Dow shed early gains ahead of a policy update by the Federal Reserve. The Nasdaq led the broader market rally as technology shares continued to make up lost ground from last week’s selloff.

How are equity benchmarks performing?

A pickup in merger-and-acquisition activity in helped tech shares regain their footing after last week’s selloff, perhaps prompting investors to reason that valuations weren’t so stretched if companies like chip maker Nvidia Corp. (NAS:NVDA)  were poised to make acquisitions, said Elliott Savage, portfolio manager for the YCG Enhanced Fund, in an interview. Nvidia on Sunday said it reached an agreement to buy Arm Holdings from SoftBank for $40 billion.

Caution remains in order though, he said. A sharp rally by stocks off the March pandemic lows has been fueled by a combination of improving earnings for certain tech-oriented companies able to grow market share as well as by increased speculative interest.

Investors were heartened Monday by positive news on a vaccine against COVID-19 from AstraZeneca (NAS:AZN)  and BioNTech   (NAS:BNTX) and were watching Tuesday for a product launch by Apple Inc. (NAS:AAPL) as well as several IPOs.

“Each positive vaccine headline brings more clarity on the timing and potential success of vaccine delivery, illuminating the light at the end of the tunnel for this pandemic and the economic devastation it has wrought across many industries,” said Michael Reynolds, an investment strategy officer at Glenmede Trust Co., in e-mailed comments.

The Federal Reserve started its policy-setting meeting on Tuesday, which will be followed by a news conference and policy statement on Wednesday, while central-bank decisions from the Bank of England and the Bank of Japan are due on Thursday.

The meeting of the policy-setting Federal Open Market Committee also would be the first since the central bank introduced its new policy framework of average-inflation targeting.

In his post-meeting news conference, Federal Reserve Chairman Jerome Powell is likely to be peppered by questions about how the Fed intends to measure maximum employment and average inflation, said Steven Ricchiuto, U.S. chief economist at Mizuho Securities.

While the committee “will want to keep policy as flexible as possible by keeping these aspects of policy vague, the press will try to nail Chairman Powell down to specifics so that the deviations from target can be quantified,” he said.

Investors are also watching for Snowflake Inc., a cloud-computing company, which is set to list on the New York Stock Exchange this week and has the backing of Warren Buffett’s Berkshire Hathaway (NYS:BRK.A) (NYS:BRK.B)  and Salesforce.com (NYS:CRM) . On Monday, Snowflake raised the proposed price range for its initial public offering to $100 to $110, up from a prior $75 to $85. The company is planning to offer 28 million shares to raise up to $3.08 billion.

Check out: Snowflake IPO: 5 things to know about the Berkshire-backed company as it heads for record software offering

See: IPO market gears up for busiest week since May of 2019—Uber’s IPO week—with 12 deals on tap

Analysts said a positive tone for equities was also helped by economic data from China, where retail sales grew in August for the first time in 2020. Sales grew 0.5% year-over-year last month, according to China’s National Bureau of Statistics.

In U.S. economic data, the New York Fed’s Empire State business conditions index rose 13.3 points to 17 in September. Economists had expected a reading of 6, according to a survey by Econoday. The gain reverses a 14-point decline in August. U.S. industrial production rose 0.4% in August after a revised 3.5% gain in July.

The yield on the 10-year Treasury note (XTUP:BX:TMUBMUSD10Y)  rose around a single basis point to 0.678% as a positive tone for stocks and other risky assets diminished demand for traditional havens like government bonds. Bond prices move inversely to yields.

The ICE U.S. Dollar Index (IFUS:DXY) , which tracks the performance of the greenback against its major rivals, was flat.

Mark DeCambre contributed to this report.