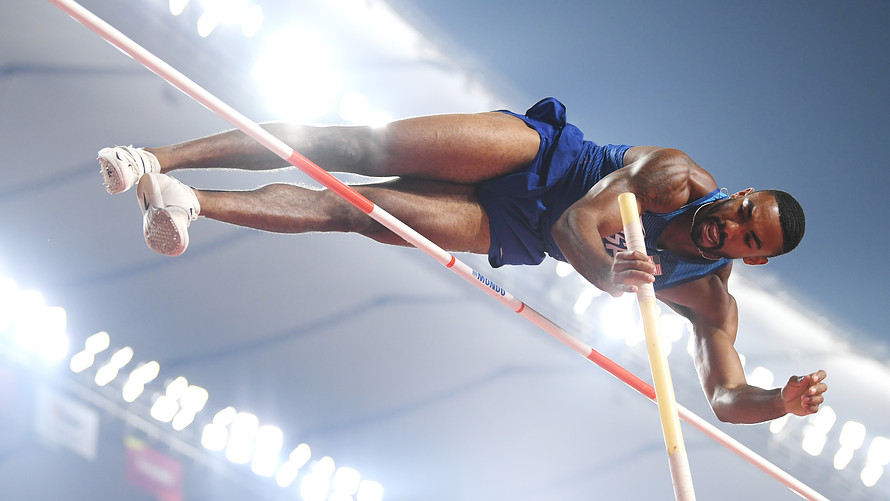 The Dow Jones Industrial Average joined other major indexes in record territory Monday, with stocks propelled higher as optimism about a near-term U.S.-China trade resolution and a third-quarter earnings season that has been better than feared buoyed sentiment on Wall Street.

Wall Street investors saw a fresh round of records amid the latest developments on a so-called phase one agreement between China and the U.S.

On Sunday, U.S. Commerce Secretary Wilbur Ross said that licenses for companies to do business with China’s Huawei Technologies Inc. will be coming “very shortly” and expressed optimism about a pact. However, he said a preliminary deal might not be ready to be signed this month: “We’re in good shape, we’re making good progress, and there is no natural reason why it couldn’t be.” Ross offered Iowa, Hawaii and Alaska as possible sites for a meeting between Presidents Donald Trump and Xi Jinping to sign the deal, during an interview with Bloomberg Television in Bangkok, on the sidelines of the Asean summit.

“The market is enjoying relief from a couple different factors,” Keith Buchanan, senior portfolio manager at Globalt Investments told MarketWatch. “The angst over trade is subsiding and, from an earnings standpoint, corporations are beating a lowered hurdle, while guidance for next year has been better than feared.”

Friday data showed that the U.S. economy created 128,000 new jobs in October, above economists’ estimates of a 75,000 gain, while the unemployment rate ticked higher to 3.6%, in line with expectations.

Of the 356 companies in the S&P 500 that have reported third-quarter earnings so far, 75.8% have reported earnings per share that exceeded analysts’ estimates, according to data from Refinitiv, above the average 65% beat rate since 1994, putting the index on pace for an overall decline in earnings of 0.8%, up from a predicted 2.2% contraction on Oct. 1.

Stocks considered defensive in nature suffered Monday, as investors sold these in favor of shares of companies in cyclical sectors that tend to do well during periods of strong economic growth. The utilities sector was the worst performing on the 11 in the S&P, as shown by the 1.5% decline in the Utilities Select Sector SPDR Fund /zigman2/quotes/206645117/composite XLU +0.43% . Other defensive sectors, consumer staples and real estate were also down on the day.

CFRA Analyst Sam Stovall downgraded his view of the utilities sector Monday to underweight from marketweight citing the run up in prices of these stocks in recent months. The utilities sector has gained 18.9% during the previous 12 months. Only information technology and real estate have performed better during that stretch.

Meanwhile, investors also were processing developments around Dow component McDonald’s Corp . /zigman2/quotes/203508018/composite MCD +1.58% , after the fast-food restaurant chain said it fired Chief Executive Steve Easterbrook because of his consensual relationship with an employee. Shares of the company fell 2.7%, Piper Jaffray downgraded the fast-food giant to neutral from overweight over Easterbook’s departure.