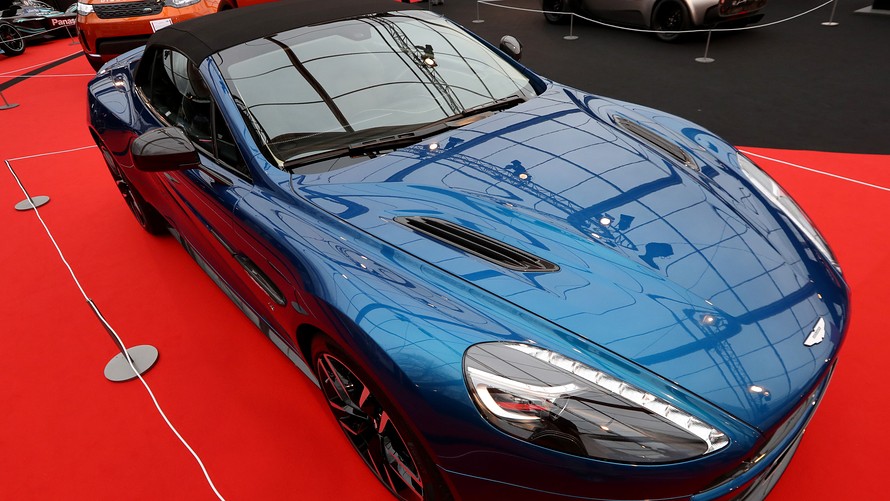 European markets mostly closed higher Wednesday, as the latest reports surrounding Brexit indicated a more positive outcome for the issue than many investors have been expecting.

How did the major benchmarks trade?

European shares have been generally trending higher, tracking an multiday rally in U.S. markets. Those gains—which took the S&P 500 /zigman2/quotes/210599714/realtime SPX +0.75%  and the Nasdaq Composite Index /zigman2/quotes/210598365/realtime COMP +0.50%  to repeated records—have in part come on optimism that trade tensions between the U.S. and its major trading partners could be easing.

In the latest economic data, growth in French consumer spending grew less than expected in July.

The move in U.K. stocks came after Reuters reported that the European Union’s top Brexit negotiator said the bloc was willing to offer the U.K. an unprecedented partnership, “such as has never been with any other third country.”

The U.K. is slated to leave the EU on March 29, and the comments suggested the U.K. may be able to avoid the prospect of a “no-deal Brexit,” where the deadline passes without any agreement between the EU and British parliament on how various regulations will change in the transition.

“Traders took this as a sign that an agreement between the two sides has a greater likelihood of being achieved,” said David Madden, market analyst at CMC Markets UK, who called it “a step in the right direction.”

Inditex /zigman2/quotes/203681809/delayed ES:ITX +2.53% , the owner of fast-fashion chain Zara, was among the biggest decliners in the Stoxx index, falling 5.7%. Morgan Stanley cut its view on the stock to underweight from equal-weight and lowered the price target to 21 euros from 26 euros. “Inditex is still a world-class retailer, but its investment proposition has been weakening for some years. And we don’t think that is properly reflected (yet) either in consensus estimates or the multiple the market is applying to them,” the analysts wrote.

The Wall Street Journal reported that sports-car maker Aston Martin is expected to announce as early as Wednesday plans for a stock-market listing later this year that would value the company at more than $6 billion.