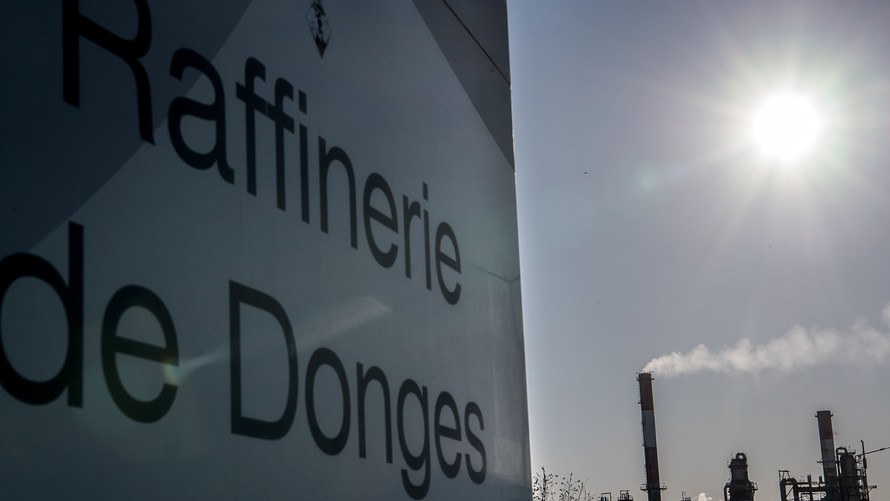 The gains tracked a reversal on Wall Street on Monday, when early-session losses evaporated and investors bid technology stocks higher.

Stocks mostly shrugged off a German court decision that found the European Central Bank exceeded its powers with the Public Sector Purchase Programme and banned the Bundesbank from implementing it.

With new coronavirus growth in the 1-2% a day range in the U.S. and Europe, attention is turning to how to more significantly boost the economy without leading to a spike in infection growth. The U.K. is piloting a contact tracing app on the Isle of Wight.

The rally in crude-oil futures that took Brent to the precipice of $30 per barrel also helped the energy producers.

Shares of German meal-kit maker HelloFresh (FRA:DE:HFG)  climbed 8%, after reporting a 66% jump in revenue for the first quarter and lifting its 2020 guidance for revenue to grow between 40% and 55% on a constant currency basis from previous estimates of around 22% and 27%.