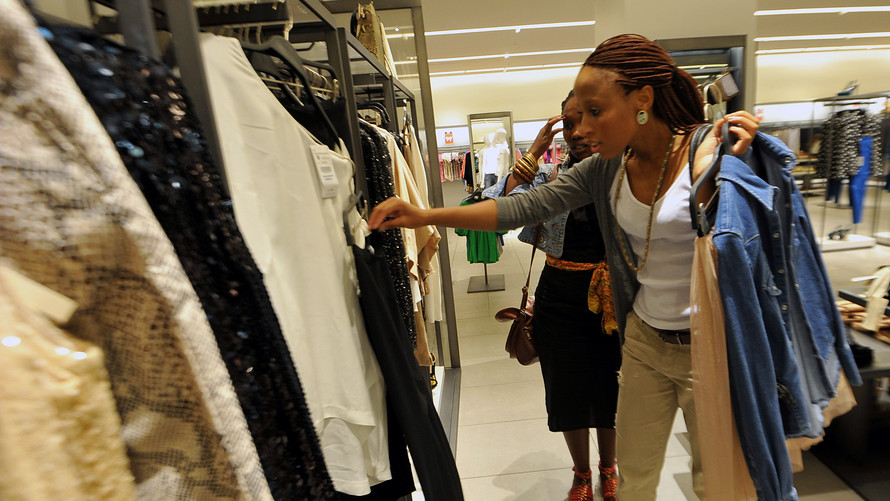 Italy: Italian stocks as well as bond prices were knocked lower after Italian officials said a general election will be held on March 4. As bond prices dropped, the yield on Italy’s 10-year bond /zigman2/quotes/211347230/realtime BX:TMBMKIT-10Y +2.04%  surged 9 basis points to 1.787%, according to Tradeweb.

Inditex /zigman2/quotes/203681809/delayed ES:ITX +2.06%  gained 1.7% after the parent company of apparel retailer Zara said the winter sales season got off to a more robust start than anticipated, with revenue rising 6% in the nine-month period. But profit margins remain under pressure.

NCC AB shares /zigman2/quotes/202096030/delayed SE:NCC.B -1.03% tumbled 8.9% as the Swedish construction company said it’s raising provisions in construction and civil-engineering projects during the fourth quarter and warned that operating profit “is expected to be close to zero.”