European stock markets are closed on Friday and Monday 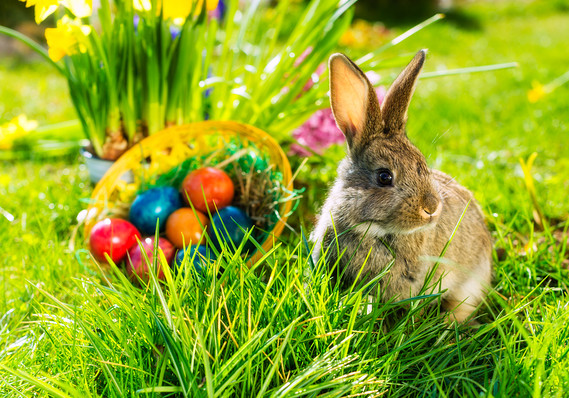 Shutterstock
Trading will be closed in most of Europe over Easter.

LONDON (MarketWatch)—European stock markets closed mostly lower on Thursday but managed to eke out modest gains in the Easter-shortened week. European markets are closed Friday and Monday for the Easter holidays.

Thursday’s trading action was marked by the markets flitting between small gains and losses as investors appeared reluctant to take any sizable positions ahead of the holidays and the closely watched U.S. nonfarm payrolls, which will be released on Good Friday.

Greek reforms: Greece’s Athex Composite Index /zigman2/quotes/210597948/delayed GR:GD +1.04%  moved fitfully on Thursday swinging to a 0.8% gain to end at 771.32. Earlier in the day the Athens index had been showing losses. Late Wednesday, Athens handed over a more detailed plan for revising its bailout program to its EU lenders and the International Monetary Fund. The move is the latest attempt by the Greek government to unlock the next portion of its bailout money, needed for it to avoid potentially running out of cash later this month.

Hopes for an imminent deal have been fading, however, with officials in Brussels and Athens suggesting that the Eurogroup of finance ministers won’t meet until April 24.