Recent results suggest getting into online sales for the first time is not imperative at this point, says finance director of Primark parent Associated British Foods 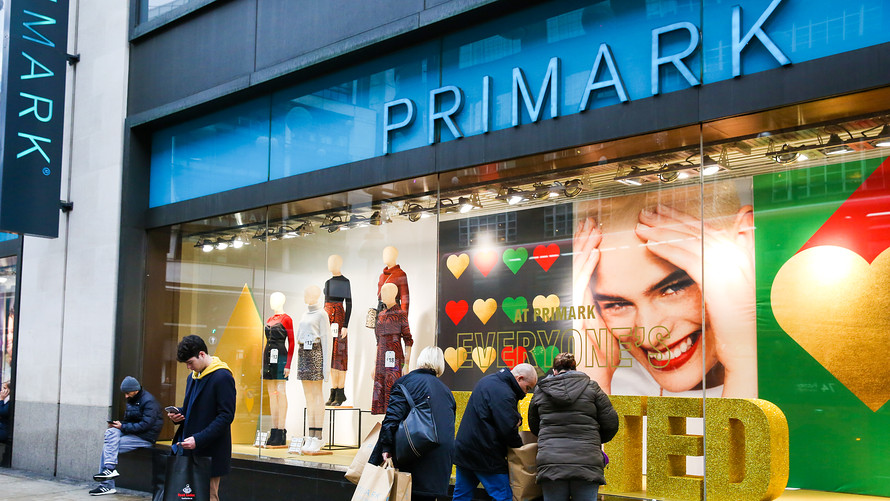 Britain’s fast-fashion clothing chain Primark has weighed selling its discount offerings online, which would mark a major shift in strategy if consummated.

The budget retailer, which made its debut in the U.S. three years ago and has nine stores there, has explored sales strategies that would better compete with rivals ASOS /zigman2/quotes/209092221/delayed UK:ASC +1.82% and Boohoo Group /zigman2/quotes/205655689/delayed UK:BOO +1.12% , which sell exclusively online.

People familiar with the company’s thinking said the clothing retailer has mulled a so-called click-and-collect model, where shoppers would be able to select and buy items online but pick up their purchases at one of Primark’s 350 physical stores, rather than having them delivered directly to customer homes.

In an interview with MarketWatch, John Bason, finance director of Primark owner Associated British Foods /zigman2/quotes/204493701/delayed UK:ABF +2.18% , said the company has contemplated an online sales effort, but emphasized that there was no immediate plan in place. “We have looked at online,” he said. “But if we do, it will be a form of e-commerce that complements what we have got.”

The economics have never worked for Primark to sell its discount clothing online because the cost of delivery would erode margins. “It’s about the logistics costs,” said Bason. “Picking, packing and delivering and the cost of all of that.”

Primark has previously teamed up with ASOS and experimented with e-commerce in the past by using its rival’s website.

Consumers’ shopping habits have shifted online, and Primark is one of the few remaining clothing retailers that doesn’t yet sell online.

“We are online,” said Bason, “just not e-commerce. Primark is already a sharp operator in social media engaging with more than 13 [million] people.”

Shares of Primark parent ABF, which also owns Twinings and Ovaltine, surged on Thursday, closing up nearly 7% to lead all gainers in the FTSE 100 /zigman2/quotes/210598409/delayed UK:UKX +1.19% after the company reported that sales rose slightly in the first 16 weeks of its fiscal year, though.

Bason said Primark’s performance demonstrates that “there is no imperative to move into online transactions” as yet.

As for its U.S. business, Bason said the budget fashion chain is attempting to make headway in a competitive U.S. market. “We are pleased with the strong U.S. performance in the period. Sales were well ahead and benefited from very strong trading at the Brooklyn store, which opened in July last year.”