Facebook is both benefiting and battered by the coronavirus impact 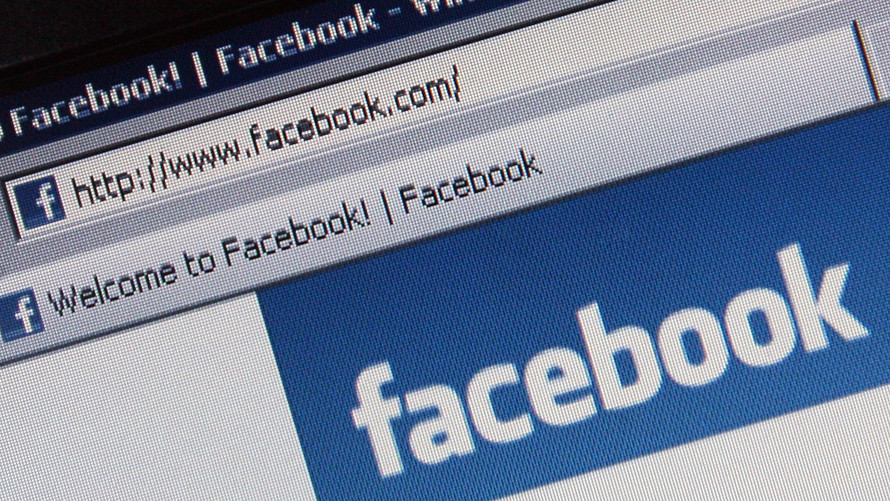 Getty Images
Facebook Inc. has both benefited and been hurt by coronavirus. It said as much in a blog post Tuesday.

Few companies show the whipsaw impact of coronavirus than Facebook Inc., which is benefiting from and being battered by the pandemic.

In a blog late Tuesday, the social-networking giant said total messaging across the platform’s services the last month has increased 50% in countries ravaged by the virus, with video messaging on Messenger and WhatsApp more than doubling. In Italy, time spent on Facebook has soared 70% since it was hard hit by the crisis. But the company warned it is not immune from an online-advertising pullback by many of its customers, especially small businesses.

Facebook Inc. /zigman2/quotes/205064656/composite FB +1.33%    finds itself in a delicate position with the onslaught of the deadly virus: As COVID-19 forces more people indoors and wreaks havoc on the economy, it is driving record use on the social network while at the same time robbing it of advertising revenue in the short term.

See also: Are any tech companies immune to the economic damage from coronavirus?

“In a time of disaster, people rely more on social services more… we are seeing surges in traffic, especially in areas most affected,” Zuckerberg said in a conference call with reporters last week. “People want to stay connected while being asked to maintain social distancing and eliminate loneliness.”

Daily calls on WhatsApp and Messenger have doubled, reaching levels normally seen only on New Year’s Eve, he added. (Facebook does not monetize Messenger and WhatsApp at the same rate as its core and Instagram businesses.)

Then there is the flip side. A large chunk of advertisers who brought in $70.7 billion in sales for Facebook last year are small businesses most at risk during the expected COVID-19 economic slowdown.

”In the short term, [Facebook] and Google /zigman2/quotes/202490156/composite GOOGL +0.19%   /zigman2/quotes/205453964/composite GOOG +0.05%  will suffer losses because of their reliance on small businesses that advertise,” eMarketer senior analyst Jasmine Enberg told MarketWatch. “[Small businesses] will pull back ad spend. In the longer term (full year), they are in a much better position than smaller media companies for advertising.”

On Monday, Twitter Inc. /zigman2/quotes/203180645/composite TWTR +0.13%  said it now expects an operating loss in its current first quarter, and a dip in revenue because of COVID-19. Twitter had expected operating income to be between break even and $30 million, and total revenue of $825 million to $885 million for the quarter.

According to the Johns Hopkins Coronavirus website, countries most afflicted by COVID-19 are China, the largest countries in Europe, the U.S., Iran, and South Korea. The U.S. (including Canada) and Europe accounted for 51% of Facebook’s advertising revenue last quarter, FBN Securities analyst Shebly Seyrafi said in a note Wednesday, “so clearly the majority of FB’s advertising revenue is being pressured currently,” he wrote.

Facebook reported $21.08 billion in fourth-quarter revenue, nearly all of it from advertising.

See also: Facebook stock plummets after earnings beat estimates, but not by enough

Analysts polled by FactSet, meanwhile, have lowered their estimates on Facebook’s sales and earnings. Average revenue expectations were $18.56 billion at the end of 2019, but have declined to $18.27 billion as of March 25. Estimates for advertising, which accounts for nearly all of Facebook’s sales, have declined from $18.37 billion to $18.13 billion in that time period, according to FactSet.

Shares of Facebook were down 3% in early afternoon trading. For the year, they are down 24%.