An earlier version of this article incorrectly attributed a quote to the head of IR instead of the CEO. It has been corrected. 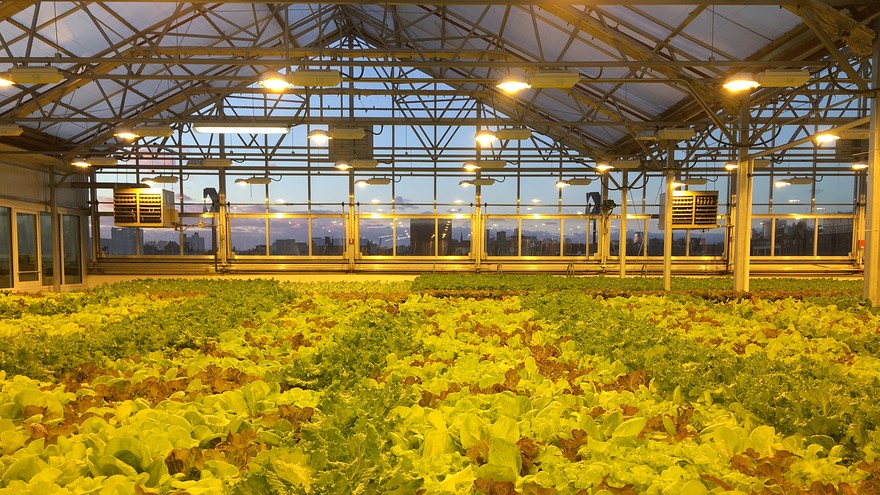 Stocks of fertilizer makers were sharply lower Thursday, led by CF Industries Holdings Inc. after earnings that were much weaker than expected.

The Deerfield, Ill.-based company is the latest to report a bruising quarter as the price of nitrogen remains under pressure from China’s growing exports of urea, which is replacing ammonium nitrate as a fertilizer, and oversupply in North America after capacity additions. Nitrogen is the most important nutrient for plant growth and the key ingredient in commercial fertilizer.

“The combination of excess nitrogen capacity with lower global energy costs coupled with devaluation of certain key currencies and assisted by low transoceanic freight have led to the dramatic fall in nitrogen product prices,” is how Tony Will, chief executive of the company, summed things up on the company’s earnings call.

Earnings were hurt by a $61 million realized loss on natural gas hedges and a $150 million merger termination payment to Dutch company OCI N.V. CF was planning to combine with OCI’s European, North American and global distribution businesses, but the two scrapped the deal after the U.S. Treasury changed rules on so-called tax inversion deals in April.

Sales fell to $1.13 billion from $1.31 billion, weighed down by lower average selling prices across all segments. The company said it expects abundant nitrogen supply to continue to pressure pricing through 2017. The company is suspending its share buyback program to preserve cash.

On a call with analysts, executives argued that CF has an advantage in its position as a low-cost nitrogen leader with the largest North American production and distribution system, making it one of the most profitable nitrogen producers in the world.

The company is expecting the oversupply issue to ease after 2018 with no new capacity expected to come online beyond 2017 and underlying demand growth intact. The company still enjoys gross margins that are greater than 30% and delivered first-half margins of 35%.

“We occupy a very advantaged position within the nitrogen industry,” CEO Will said on the call.

“Current industry conditions are at a level we believe i’s unsustainable over the medium-term. Pricing is below cash cost for a significant amount of total global production and industry profitability in many regions is too low to support normal maintenance and turnaround activity, let alone equity returns and certainly well below that required for investments in new capacity,” he said.

Cowen analysts said they are sticking with their underperform rating on CF stock and price target of $21.

Analysts said the company’s expansion into the hydroponics market through acquisitions will allow it to tap into growing marijuana demand.

“The company now has a growth option that we think an investor is able to capture for about the price of the traditional business,” they wrote in a note.

Get news alerts on CF Industries Holdings Inc. — or create your own.